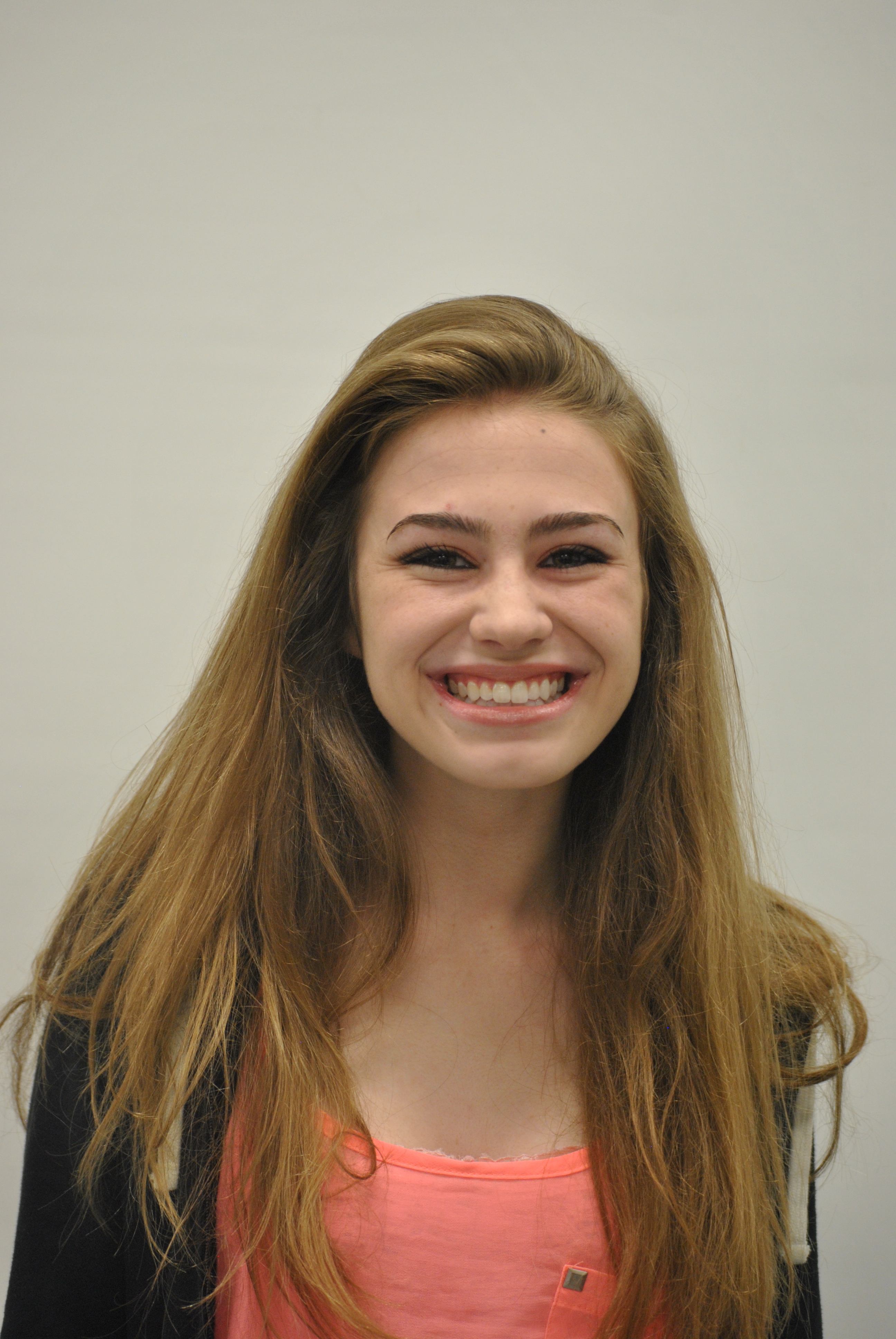 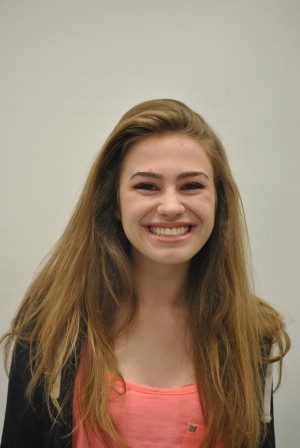 In honor of the “National Day of Unplugging” that took place from March 7-8, I decided to belatedly challenge myself to a weekend exempt from all electronic use. Unfortunately, I must admit I failed to meet this challenge; however, I am proud to say I was successful for about six consecutive hours. I must also admit that these six hours were when I was sleeping.

I was a bit disappointed with myself for falling so short of a seemingly simple task; how could it be this difficult to last two days without electronics? A dangerous dependency on social networking may be the commonly generated response. And though I hypocritically agree with this, I recognized another aspect of students’ lives that has also grown unreasonably dependent on Internet use: school.

A large portion of my weekend was dominated by a PowerPoint presentation I was assigned to complete for a science class. And this is certainly not the first time I’ve spent hours staring at my computer screen for school purposes. Living in the 21st century, we have witnessed a booming age of technology, and as schools find more ways to integrate technological uses both in and outside of the classroom, students are not only using online resources to receive aid and complete assignments, but are being expected to do so.

This year I have found that many of my classes require multiple individual or group presentations. The majority of students, including myself, use Google Docs to work on group projects rather than finding time to personally meet with group members; in this way, it serves as a popular and efficient time-saver. Facebook has also aided several students, for those who have questions regarding class assignments can easily contact classmates, especially by means of groups specifically created for helping peers. Furthermore, as graduating seniors, many of my friends and I have become extremely reliant on checking our email for college admission decisions and updates, so much that it almost would be considered unwise if we were to restrict our daily technological use.

This is not to say, of course, that social networking is not at blame for today’s over-reliance on Internet and phone use; over the course of this weekend, I regretfully found myself in several situations where I simply could not resist the enticing “ring-a-ling” of my phone that indicated a new text message or Snapchat notification. However, my failed attempt this past weekend to eliminate my technology use made me aware of just how many layers exist beneath its surface; even if we students managed to significantly reduce our time spent on social networks, other aspects such as school work would make a complete deviation from technology nearly impossible.

As our present-day society continually serves as an outlet for rapidly developing technology, generations are being introduced to electronics at an increasingly younger age and ultimately succumbing to its unrelenting presence in our everyday lives. And as depressing as it may seem, I cannot help but think that this course we are on is inevitable.

But despite this discouraging prospect, we should all make an effort to “unplug” a little more in our lives. Don’t simply “Google” a question you find confusing—use your own mind’s knowledge. Don’t “like” a photo of the sun setting—step outside and embrace it.