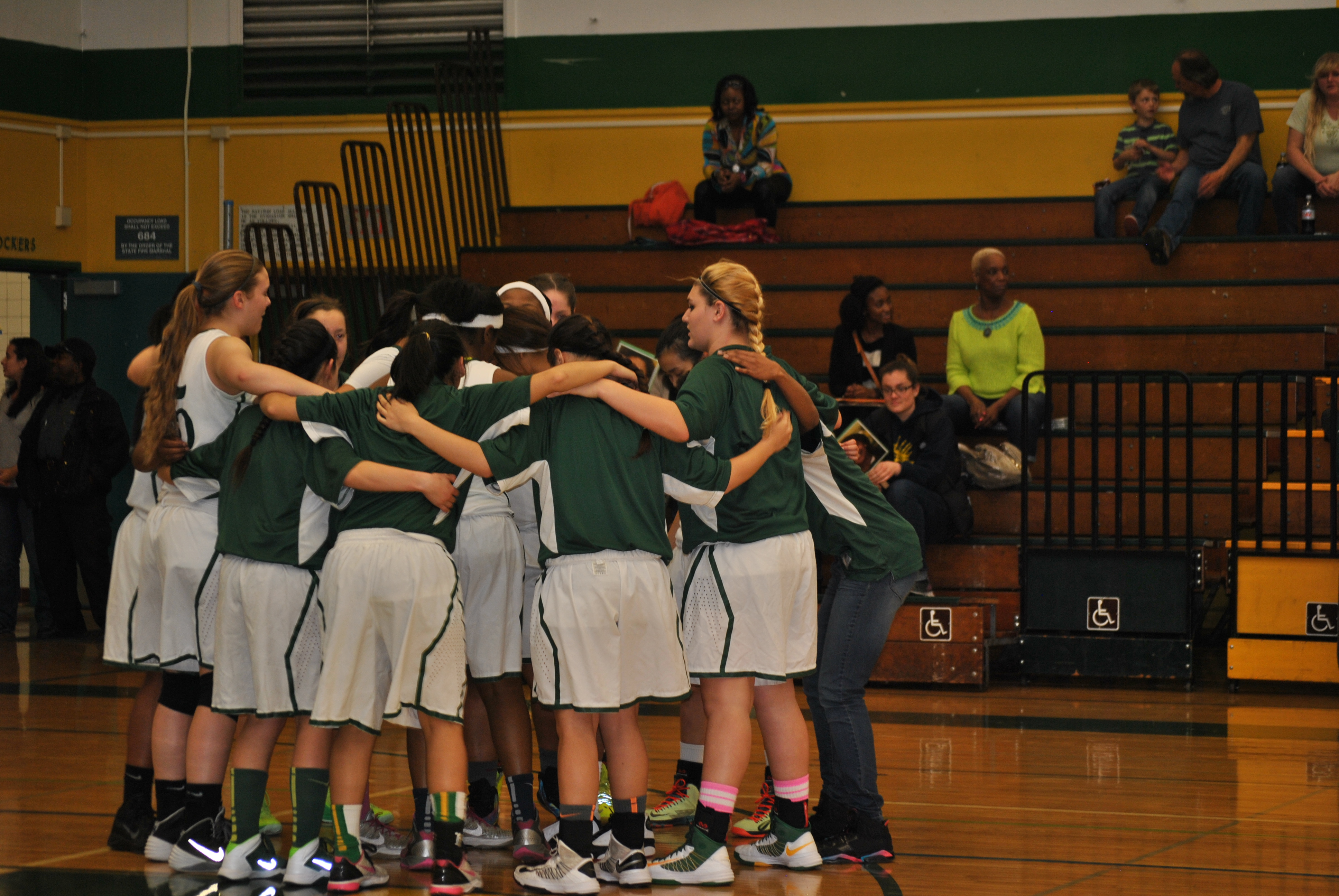 Nelson enjoyed the season with her team and had mixed feelings about the end of her high school career.

“It all went by in a flash,” Nelson said. “I love my team so much for the effort they put into making my senior night a memorable one. It was almost a little taste of graduation.”

The two teams played evenly during the first half but by halftime, it ended in the Dragons’ favor as they managed to rack up 35 points to the Trojans’ 21. The Trojans did not give up, and turned up the heat in the third quarter. However, the night ended in a loss as many of the shots would bounce off the rim and into the Dragons possession.

“Overall this season was much better than the last season,” said Nelson.