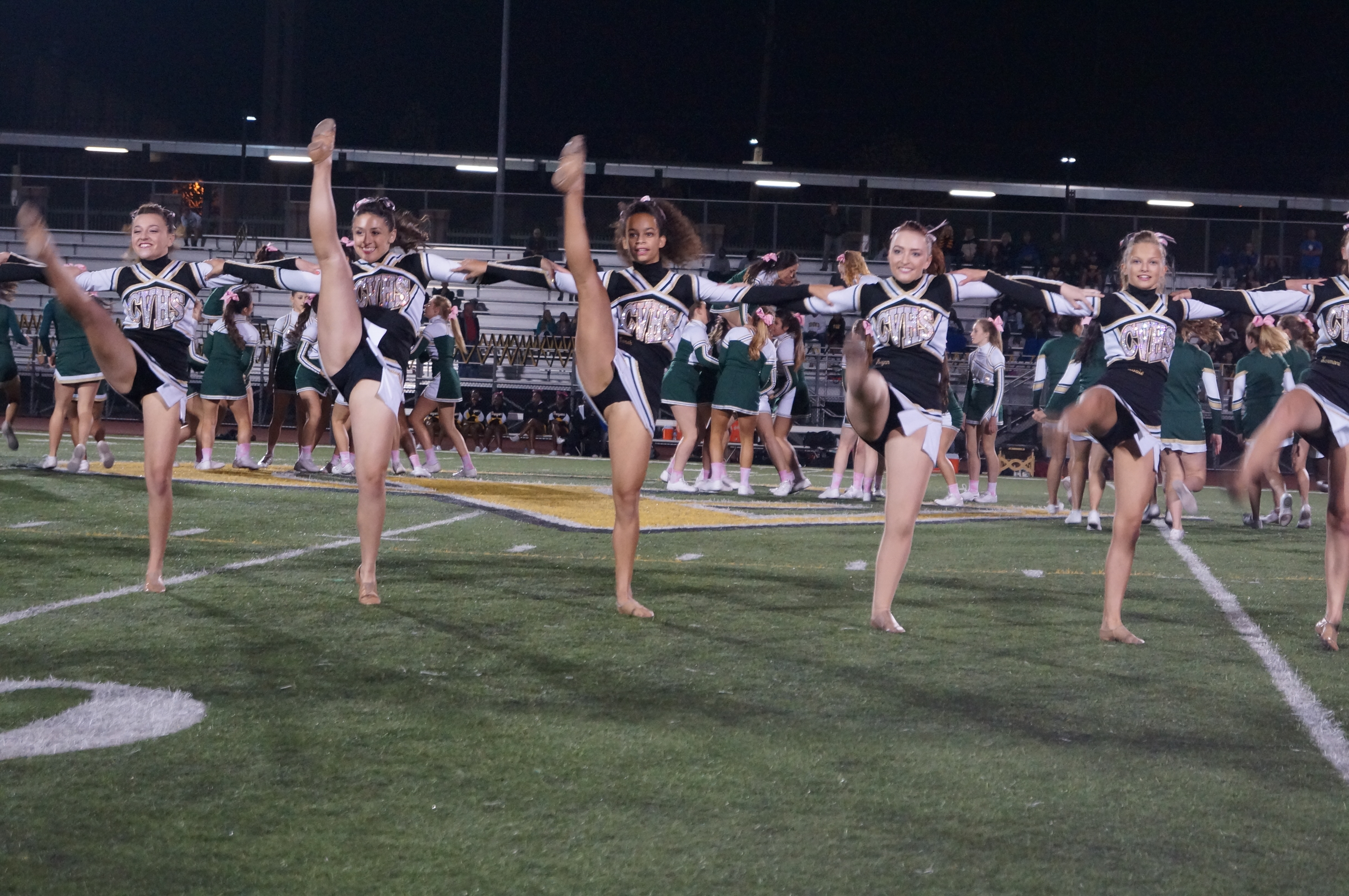 The Trojans knew that they couldn’t let their fans walk away without a hard-hitting victory on Oct. 18, and they really did give fans a homecoming to remember by beating rival Bishop O’Dowd, 43-14.

The game ended with a fireworks show to symbolize the hard effort and teamwork of the Trojans.

After the Trojans kicked off, the Dragons weren’t able to score, giving the Trojans a chance to score first and take the lead. That’s exactly what they did, scoring a touchdown with 9:12 left in the first quarter.

Unfortunately O’Dowd got serious and once the Dragons got the ball back, they did score. Trying to catch the Trojans by surprise,  they attempted an onside kick, but were not able to recover. After that, the Trojans went on a tear, ending first half 29-7.

With the Dragons realizing they needed to step up, their defense was able to hold off the Trojans until the fourth quarter when CVHS ran the football in for another touchdown, making the score 36-7.

A Dragon ran the kick back for a touchdown, but that didn’t stop the Trojans from making a final touchdown once they got the ball.

The varsity football team delivered a big homecoming victory to remember, improving to 1-1 in the league and 2-5 overall.

“I think I could’ve done better and I owe the game to the linemen,” said Trojans quarterback Kevin Galvan.

Running back Demareyeh Lane rushed for 73 yards and scored two touchdowns, one on a recovered fumble. Nadine Modise also ran for 60 yards and a touchdown.

“We played with a lot of energy and home field advantage,” said head coach Nic McMaster.