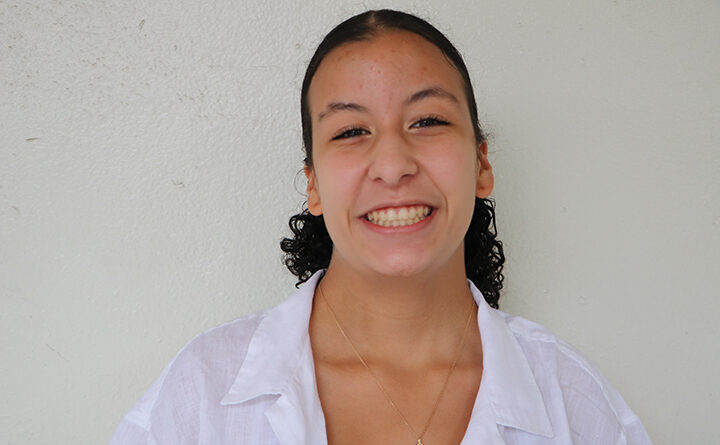 After getting my permit in late December, I was really excited to finally start driving. While I was vaguely nervous, I was reassured that I wouldn’t be alone. At first, I understood why my parents were extremely cautious; I had little experience driving and they were scared that even a little mistake could be catastrophic. Additionally, I was having trouble staying in the middle of my lane and I needed a constant reminder so that I wouldn’t accidentally drift into the lane next to me. After a while though, I started to get annoyed with the constant reminders.

The worst part about driving with my mom is that she tells me what to do, even when I was already planning on doing it. It’s like she thinks I can’t see the glaring red stoplight and I’m going to speed right through it. Every time there’s a stop sign or a stop light coming up, she begins screeching at me to slow down, even if I was already going to.

If that isn’t stressing me out enough, she likes to grip onto the car door handle, as if her life depends on it, every single time I make a turn. I don’t really get nervous while driving, but the second-hand nerves radiating off of my mother are enough to make me think that every turn I make is going to end catastrophically.

But wait, it gets worse. I have only driven on the highway a few times, so I’m still not super comfortable with it. However, I don’t notice that I’m nervous until my mom makes a point to ask me multiple times. From the minute I get on, she grabs onto the handle, which I’m surprised hasn’t broken off yet, and repeatedly makes a point of asking, “Are you nervous?” Of course I am, but once she asks, I’m hyper-aware of how tightly I’m gripping the steering wheel and clenching my jaw.

Driving with my mom is bad, but driving with my dad is just as bad, maybe worse. When I first got my permit, my dad would be perched over me ready to grab the steering wheel at any moment in case I made a mistake. Every time I was even slightly too far to the right of my lane, he would grab on and swerve back to the middle for me. I do have to admit, I did tell him that he could grab the wheel if he needed to, but I just expected him to stop me from changing lanes when I missed a car in my blind spot.

A fact about my dad is that he likes to drive fast, which I understand better now that I drive too. I also like to drive pretty quickly, which can be a problem, but I like to think that I know when I am going too fast or out of control. My dad thinks that I am not able to control my car and is constantly yelling at me to slow down. This really irks me because I am never yelling at him to slow down when he drives.

Overall, driving with my parents can tend to be a nightmare, but I am getting better at ignoring them and or just going with what they want. However, I am still glad to be able to drive and I know that they just want me to be safe.

14 thoughts on “Downside of driving with parents”