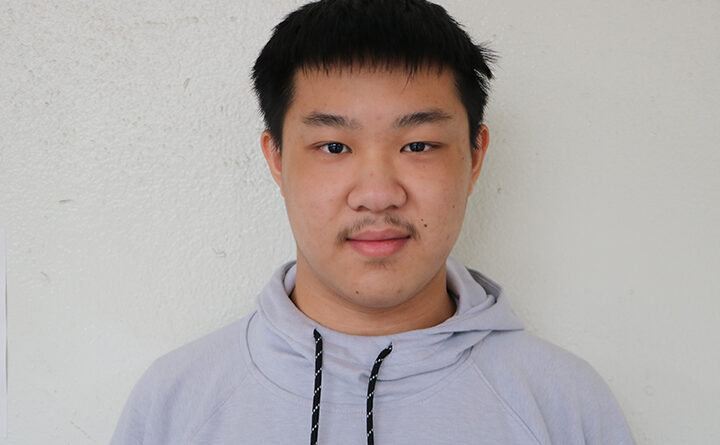 Despite the numerous awards and massive attention the video game “Genshin Impact” has earned, its publisher, miHoYo has given up the one-of-a-kind game to Cognosphere. Not to worry, this is simply a change in the game’s transaction base, from China to Singapore.

Singapore is a more neutral ground against nationwide bans on apps in certain countries. Tencent transferred “PlayerUnknown’s Battlegrounds” to the publisher Proxima Beta based in Singapore to bypass India’s ban of Chinese apps. Though miHoYo has only announced that its game’s movement is to allow for more various payment methods, many speculate, myself included, that there are additional motives that cannot be officially stated. MiHoYo’s latest game, “Tears of Themis” is already published under the name of Cognosphere without having ever been under the name of miHoYo.

The Chinese Communist Party (CCP) is no stranger to restricting aspects of life on a nationwide scale. It has already treaded into the topic of video games, one notable law restricting minors to a maximum of three hours of online games per week.

“Genshin Impact” faces the threat of legal action with some of its male characters being too effeminate. The CCP’s crackdown on effeminate or flamboyant men in media started in August, and video games were not spared of this threat. The reason behind this is because the topic promotes “weak” men, which is considered an insult to China’s identity, a huge stretch in my opinion. A simple redesign of a character would not be sufficient enough, and removing said character altogether would outrage players that paid for the character.

I believe this move to Singapore is a more long-term bypass to the CCP’s regulations on Chinese video games. Another Chinese game company, Yostar Games, essentially split one of its games, “Azur Lane,” into three servers: Chinese, Japanese, and English. Removed characters and censored outfits on the Chinese server remain untouched on the Japanese and English servers. However, as the game is a from Chinese-centered company, rerun events involving characters no longer on the Chinese server will not be likely on any of the servers, which I find to be a letdown.

Though “Genshin Impact” does have several servers, nothing has been drastically different between the servers, such as events or characters. I hope that the game’s move to Singapore will keep it away from CCP regulation under the continued guise of more open transactions.

However, I do understand that there are some risks involved, as the CCP often threatens the family members of employees of a company that relocates its headquarters out of China. MiHoyo’s “relocation” removes the monitoring by a CCP employee required in companies, allowing for more creative freedoms. Despite several companies having done this, “Genshin Impact” puts the spotlight on miHoyo due to its sheer popularity and wealth accumulated, and I hope this is a call for Chinese game developers to consider relocating their headquarters overseas.

For “Genshin Impact” the icing on the cake is that one of its effeminate male characters, Venti, is known as the “God of Freedom” in-game, a promotion of an idea in direct opposition to the CCP and its control over China.