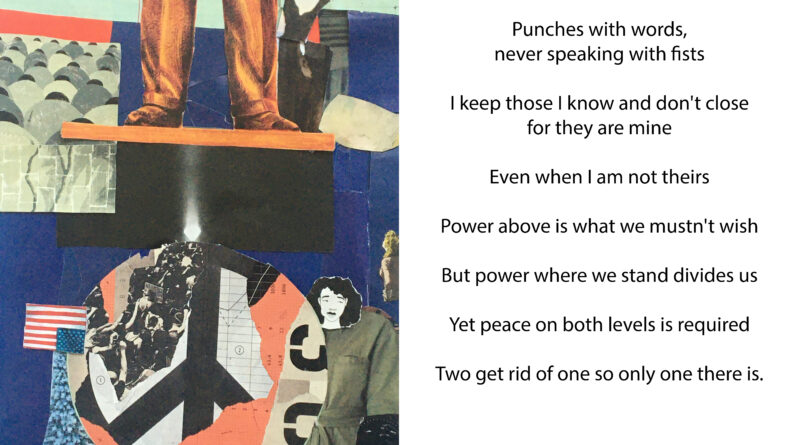 Former Minneapolis police officer Derek Chauvin was found guilty of murdering George Floyd. He was convicted of all three counts: second-degree murder, third-degree murder, and second-degree manslaughter. We at The Olympian think this is a step forward, but there is still much to fix about racism and the police system.

Floyd, a Black man, died after Chauvin knelt on his neck for more than nine minutes. Chauvin did not release Floyd even though he repeated multiple times that he could not breathe.

We are glad the jury found Chauvin guilty, but it’s upsetting how much had to happen for him to be convicted. If it wasn’t for the media attention or the video footage or the widespread protests against police brutality, this might not have happened. Police officers should be held accountable for their actions.

Although justice was served for Floyd and his family, there is still a long way to go. For civil rights, this means we have to keep fighting because one person held accountable doesn’t fix racism or all law enforcement issues. These problems will continue if we don’t keep pushing for change.

What should happen next? The fight for justice must continue because this is just the beginning. All cases should get the same justice and accountability as this one. A few minutes before the guilty verdict was announced, a police officer shot and killed a 15-year-old girl, who was Black, in Ohio. To prevent more deaths and injustice, police footage should also be reviewed at the end of each day.

The George Floyd Justice in Policing Act, supported by President Biden and Democrats in Congress, should be passed as soon as possible. The bill aims to ban certain police chokeholds, improve police training, and invest in community programs to improve policing and promote new policies. We think this bill will help hold police officers accountable and bring justice to victims of police brutality.