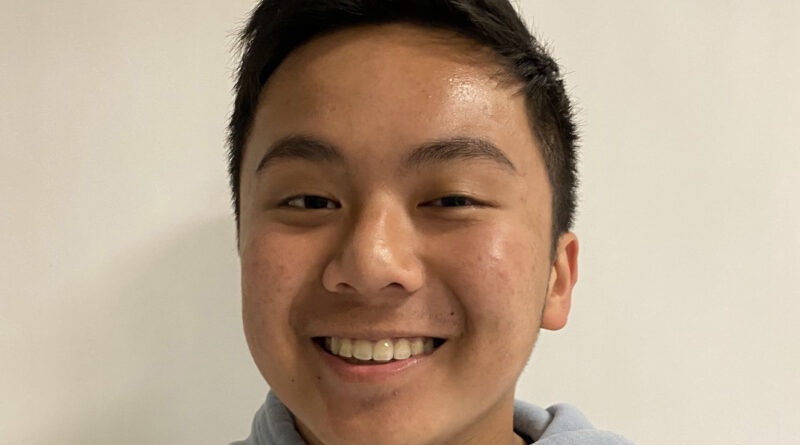 Following the recent Georgia senate runoff, there has been much attention towards the U.S. Senate, including debate surrounding the idea of implementing term limits for current senators. Many young people have argued that having no term limits has led to older politicians being the majority in our government who are unrepresentative of the entire population.

While I don’t believe having no term limits directly results in having older members in Congress, I do believe it contributes much to it. With senator terms lasting six years — four years longer than their House of Representatives counterparts and two years longer than the president — winning an election comes with age.

Dianne Feinstein of California currently serves as one of the oldest senators at 87 years old. Feinstein has been serving since 1992, with this year being her 29th year in office. I find it hard to believe that someone of that age can truly understand the perspective of others, especially since she has been in office for so long.

According to the 115th Congress profile, the average age of senators is 61.8 years, which is higher than the House average of 57.8. Both of these are among the oldest averages in history. Through social media, many young people have shared their dissatisfaction towards the lack of senators who they feel understand and represent them.

I agree with what many are saying and feel that older politicians don’t understand how younger generations feel. While we may not be the majority of the population, and some of us cannot vote, the decisions made now will affect us the most in the future.

Beyond the growing age of senators, I also feel that without term limits many run to serve the people, but eventually begin serving themselves and prioritize getting reelected. They’ll do whatever it takes to stay in power and say whatever people want to hear in order to benefit themselves and collect votes. This can be seen from the recent Georgia senate runoff, where Senator David Perdue failed to host town halls during his six years in office while refusing to participate in debates with his opponent Jon Ossoff.

But seeing younger candidates for Senate such as newly elected Ossoff has given me hope that more younger politicians will be represented in Congress. Ossoff became the youngest sitting senator at 33 years old, replacing Missouri Senator Josh Hawley who is 41. I feel like he and other young House representatives can help better represent the younger population in Congress.

With the increased involvement of youth in politics, over time the argument for term limits will only become stronger as well as the need for better representation among young people and that it’s just a matter of time until these ideas are implemented.