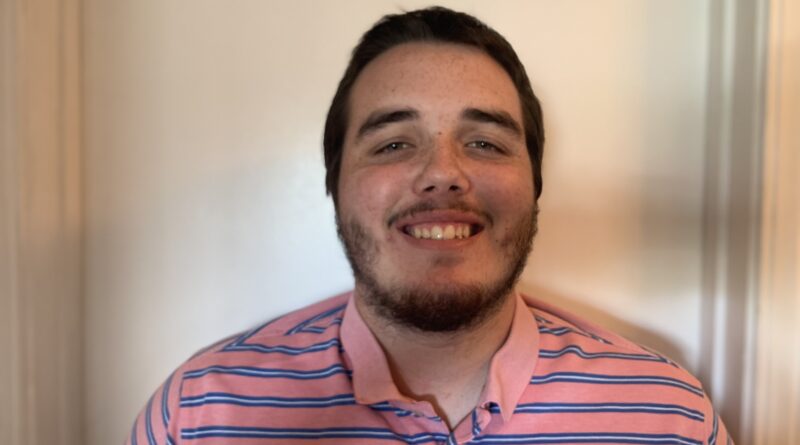 The United States passed 400,000 total deaths from coronavirus on Jan. 20, equalling the amount of American deaths during World War II. Every day for the last month, it seems like a new record for deaths during the day is set. These things, though, are no longer national news, as it seems that the country has grown numb to the numbers. People are just trying to survive while we wait for the vaccine. I, like the rest of the country, became desensitized to the numbers as they kept going up and up. My perspective changed when my family in Seattle got the virus over the summer.

They got it the same way a lot of other people did, from visiting family. They decided to travel over to Idaho from Seattle for a celebration and, even though they took all the proper precautions, they ended up bringing the virus home with them.

My uncle was the first person to get sick, and he was the most serious case of the three. Although he did not require hospitalization, my uncle did meet with a doctor over the phone and was prescribed hydroxychloroquine and an antibiotic called Z-pac. My aunt also was prescribed the same medicine and it ended up working for both of them. My cousin, on the other hand, had minor symptoms and was able to sleep it off.

While there was an obvious danger to my uncle, aunt, and cousin who got it, they were all healthy and relatively young, so they were able to get through it. The bigger risk in that household would be if the virus got to my grandparents who live with them. They are both approaching 80 and my grandpa’s health is declining. Fortunately, their house is big enough to keep the people with COVID-19 away from the people without. They would wear masks around the house when in common areas and would disinfect everything, which was good enough to keep my grandparents safe.

Now that they are over it, they have limited their travel and have bought a lot of disinfectants and disposable wipes to keep the house clean.

Once my family had the virus, the statistics became real for me. It’s not just 24.5 million cases to me anymore, it is my aunt, my cousin, and my uncle. But I don’t only see my family members, I now see and relate to millions of people and their aunts, uncles, cousins, and grandparents who have battled the virus.

My family’s battle with COVID-19 showed me what the virus has been like for millions of other people who have had to hope for good news from doctors or nurses. For me, it took my family getting the virus to see the people behind the statistics. I hope everybody else doesn’t wait as long as me.