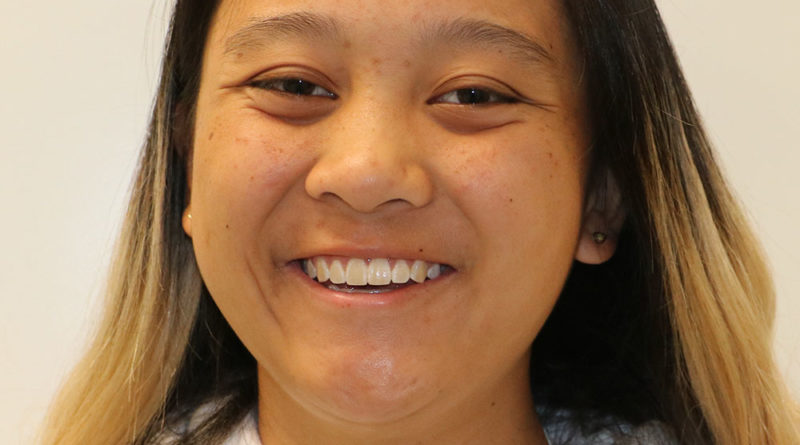 When I heard the news that the Disney show “Andi Mack” was going to end after its third season, I was disappointed. The show had been the focus of several articles due to its progressive, diverse, and inclusive cast, characters, and episodes. Disney announced the show’s end in the spring of 2019, despite it being Disney’s most-watched and highest rated series at the time. It was even nominated for the 2019 British Academy of Film and Television Arts in the International Live Action section to honor the best of children’s media!

The cast was also unhappy with the cancelation of the show.

“Obviously we were disappointed. I think that it was really important and just as important for the cast of Andi Mack’s to show that we were all really proud to be a part of this groundbreaking show,” said Lilan Bowden, a CVHS graduate who played Andi Mack’s mom.

After watching the first few episodes, it became clear to me and many others that “Andi Mack” was no average Disney Channel show. “Andi Mack” opened the door to a new conversation about representation in children’s media and received a huge positive response from the audience.

“I was so impressed with the international positive response. It made me feel like, ‘oh we we needed a show like this for a really long time.’ Andi Mack wasn’t groundbreaking, it was long overdue,” said Bowden.

The children’s show dealt with many plot lines that parallel the lives of minorities who are not represented or rather misrepresented on screen: teen pregnancies, learning disabilities, anxiety, gun safety, peer pressure, sexual orientations, and military families, just to name a few. The show’s progressive storylines sparked controversy because of its intended young audience.

Accurate and representative media allows the audience to relate more to the characters, shows, and movies. Viewers will be represented on screen and will see their own life mirrored. Children should grow up getting to watch shows and movies that include characters that are similar to their own lives and other people’s lives.

“I think it’s really important to expose children to diversity and many different storylines as possible,” said Bowden. “I think if we start teaching empathy from the ground up, we start feeling these ideals that everyone is valuable no matter what you look like or what your orientation is and that creates a more empathetic society when these children grow up.”

It is now the 21st century; our generation possesses the power to change the lack of representation in all media.

Bowden believes that it is up to each individual to take the initiative to tell their story and diversify media.

“My first response is ‘sorry that media has failed you,’ but my gut reaction is to say ‘tell your story, make your own material because that’s the only way this industry will see it,” said Bowden.