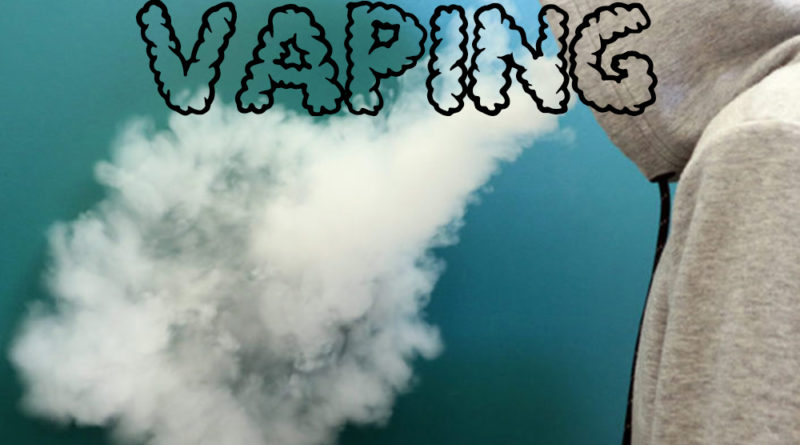 The Alameda County Board of Supervisors voted 4-0 to pass a ban on the sale of any flavored tobacco products in the unincorporated county, including vapor products, on Dec. 17. Supervisor Nate Miley, representing Castro Valley among other areas, abstained.

The supervisors overrode a recommendation against the flavor ban by Castro Valley Municipal Advisory Council (MAC) on Nov. 18. Prior to that vote, students, parents, teachers, and community members packed into Castro Valley Library to voice opinions on a measure designed to combat tobacco use among teenagers, including a ban on the sale of e-cigarette products in unincorporated Alameda County (including Castro Valley).

After a long and emotional discussion, the MAC voted 5-2 to recommend a revised ordinance excluding the bans on flavored tobacco products and e-cigarette products.

Under the ordinance as passed, businesses in unincorporated Alameda County will be required to obtain licenses to sell tobacco products, and will no longer be permitted to sell any tobacco products with flavors, including menthols. The ordinance also limits the number of tobacco retailers to one per 2,500 residents, though the extremely controversial total ban on vapor products in earlier drafts of the ordinance was not realized.

At the MAC meeting, some students and community members voiced concerns about the sudden rise of vaping amongst teenagers.

“I’ve seen students zig-zag between bathrooms before school even starts over the course of 30 minutes because they are addicted to nicotine. They are stealth, they are flavored, but I would tell you that they are ending up in the hands of our youth,” said former CVHS Assistant Principal Nic McMaster.

His sentiment was backed up by sophomore Olivia Zakas. “It’s hard for me to see all my classmates be addicted to these products,” she said.

Their points were challenged, however, by vape shop owners and e-cigarette users who feared the ordinance would go too far.

“This ordinance will close my business,” said David Alga, owner of Valley Vape Club in Castro Valley. “We’ve been a beneficial business for Castro Valley converting hundreds if not thousands of smokers to a proven 95 percent safer alternative to smoking cigarettes…. We are an adult store selling adult products, and you have to be 21 to walk in our doors.”

Following San Francisco’s landmark decision to ban e-cigarette sales in June, similar measures have sprung up for debate in many California localities, including Livermore where a similar ban was passed and will soon take effect.

This is a marked turn from the open arms with which vaping was received mere years ago, as Alga noted.

“We’ve done this before. I stood here in this library years ago fighting for the store that preceded us, Ready Set Vape, … welcomed with a ribbon-cutting ceremony [attended] by Supervisor Nate Miley and Bob Swanson for helping people quit smoking,” he said.

The new ordinance may not close vapor shops as some wished, but could harm their businesses if customers go elsewhere in search of flavors. Proponents are happy with the outcome, though, including Supervisor Wilma Chan.

“This ordinance for our unincorporated areas will ensure that Alameda County will continue prioritizing the health and safety of our youngest and most vulnerable residents by restricting youth access to tobacco products while encouraging responsible and healthy retailing,” she said.