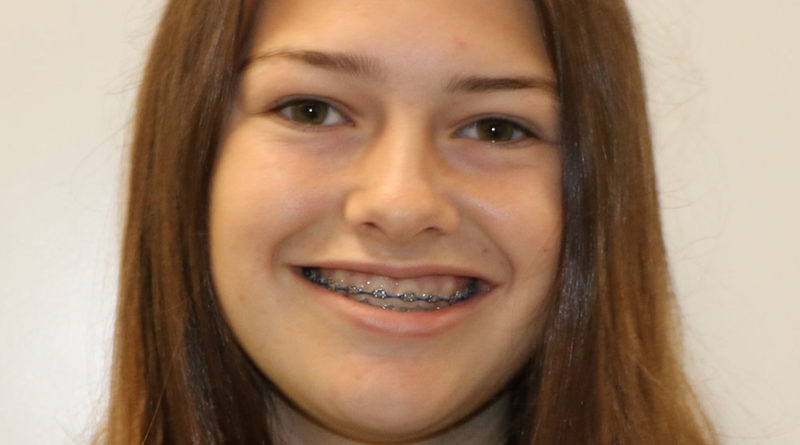 Around this time last year, most of us were wearing face masks, and the breathtaking views of San Francisco were covered by the dirty and smoky skies. The terrible air quality was caused by Camp Fire, the largest wildfire in California history, which destroyed the town of Paradise and left 86 people dead.

Although Camp Fire was the biggest fire in California history, it was only one of the many devastating wildfires that have occurred in the past few years. Camp Fire and the large wildfire in Napa County in 2017 were both caused by high winds bringing down power lines, causing sparks, and resulting in the out of control fires. Knowing this, it is understandable that PG&E would want to shut off our power during high and dry winds this fall, but this cannot be a long term answer.

PG&E should put all power lines underground. Power lines above ground use up lots of materials as it takes tons of lumber just to build one power line. If they were underground, there would be no need to use lumber and it would stop the wildfires. Underground power lines cannot fall down and start a fire.

PG&E is against this idea because it would be expensive. According to David Baker from the San Francisco Chronicle, it would cost $100 billion to install underground power lines across PG&E’s entire territory. This sounds like a lot of money; however, in the big picture, it really isn’t.

PG&E is owned by private investors, but as a public utility, it is already highly regulated by our government. The U.S. federal government should help PG&E by subsidizing this new needed infrastructure. Our government can even have a stake in the company, and possibly earn profits.

Where would our government get the money to do this? Last year our government spent about $700 billion on the military budget. And this doesn’t even count extra money spent on wars. If we were to take just a small portion of the military funding and spend it on underground power lines, the project could be achieved.

What about all other programs that need funding, such as health care and education?  Changes in our tax system could solve this problem. According to a Washington Post article, “For the first time in history, U.S. billionaires paid a lower tax rate than the working class last year.” The article explains that taxes on the wealthy have gone down steadily since the 1960s, but the rate on the “ultrarich” became lower than the rate paid by the bottom 50 percent with the passage of President Trump’s Tax Cuts and Job Act of 2017. If we were to tax the super rich at the same rate as the other Americans, we would raise enough money to install underground power lines, plus the government would not be spending as much money on disaster relief due to so many large-scale California wildfires.