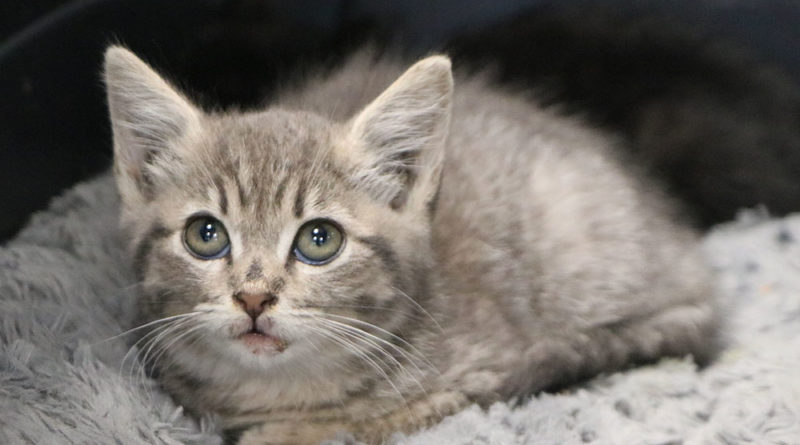 Multiple families of cats have settled on the CVHS campus, and some have even had baby kittens recently. Fortunately,  friends of the felines have been trying to help them by catching and fixing them this fall.

Bookroom manager Jennifer Oliver and a local group called Love All Pawz Rescue caught at least 17 cats in October. Seven of the aforementioned were kittens that were spayed and adopted, and three were adults that were spayed and released. Seven were already spayed, so they were released back to their colonies.

“I like seeing life around campus,” senior Tania Beringer stated. “I like taking pictures of them during photography.”

Having cats on campus has proven to be both helpful and harmful. The cats eat mice, rats, and small birds on campus, which helps reduce rodents. The rodents on campus are not enough to feed all of the cats, however, and many of them do not know how to hunt for their own food.

The cats’ friends worry that people will mistreat them, and even having to stop a boy from throwing a rock at them. However, most kids have welcomed the cats with open arms. The students especially are fans of the kittens.

“All the kittens are so cute,” senior Emma Koslosky said. “It’s especially nice for the ASL students because we can see them outside the window all the time and it’s such a nice surprise.”

Love All Pawz Rescue and Oliver have been working to collect as many of the kittens as possible. Once they are collected using humane traps, they will either spay or neuter the cats to further ensure that the cat population will remain under control. This interaction between humans and cats causes the younger cats to be friendlier than the adult cats.

“I love those boys,” senior Kimia Emadi said. “I even named them. One of the grey ones is Bathtub. The other one Throckmorton. And the little black kitten is Screwdriver.”

If you want to help the cats, there are a lot of things you can do. Love All Pawz Rescue is always looking for volunteers and donations; the group has a website at loveallpawz.org.

You can also adopt the cats if you are able. If you do not have the time or money, there are also other things you can do to help them. It is recommended that you stay away from the cats. Do not approach them and most importantly, do not throw things at them. If you see a cat, tell a teacher or another adult, so that they can take them to get spayed or neutered.

“I love [the cats] so much,” Koslosky said. “Whenever I see them, it feels so special. It’s nice to think that the school is their home and they chose to stay here.”