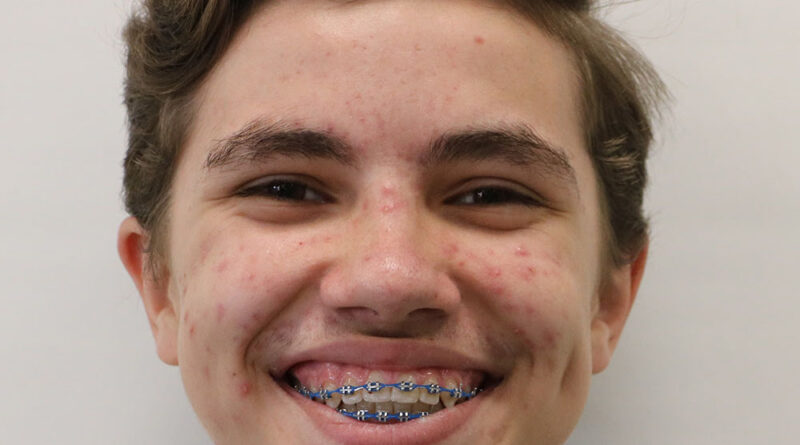 I don’t care if you like men, but I do care if you like K-Pop. As a gay teen, it has been so hard to come to terms with my own sexuality. Even in a community and environment that is much more accepting of homosexuality than most, self-identity can be difficult and this is in part due to the problematic view of what “being gay” is in society.

For as long as I can remember, the media I have consumed about homosexuality has always been the same. Gays on TV and in movies have always followed the same tropes. Much of gay “representation” on TV and in movies, even to this day, comes from a straight perspective, which can be both hurtful and wrong. Often in media, gay men are seen as one-dimensional characters. This can be seen through the “gay best friend” trope depicted by characters such as Damian in “Mean Girls.” Besides having multiple snarky lines, Damian has no pivotal role in the film and is only used at the expense of his “gayness.” He is one of the main character Cady’s best friends, yet has no character arc, unlike her other best friend Janis who sets the plot into motion and has conflict and development.

I continue to struggle with my own self-identity because of these stereotypes and how others see me. I constantly fear being seen as a stereotype, not because I think there is anything wrong with many of the traits of a stereotypical gay but because I want people to see me as more than a one-dimensional caricature. Every time someone characterizes me as gay or points out my “gayness,” I feel so insecure and worried that this is all they see in me. This is in part why I try to be more than just a stereotype.

As I have been exposed to more realistic gay representation online and in real life, I have found that there is so much more to being gay than what the media taught me. It isn’t the stereotypes that define the gay community, but the need to be different and express themselves as who they are, not as how others want them to be. Many in the community identify with over-the-top, and sometimes androgynous figures and musicians. This includes many gay icons, from Judy Garland to Janelle Monae.  Others identify with non-Western music as a rejection of the status quo and of a society that many feel alienated from. This has recently surfaced into the popularity of K-pop as it showcases powerful women, feminine men, and an alternative to the Western pop genre.

Through all of this, I have learned that being gay isn’t just a sexual orientation but a form of expression in which each person can decide how to convey themselves.