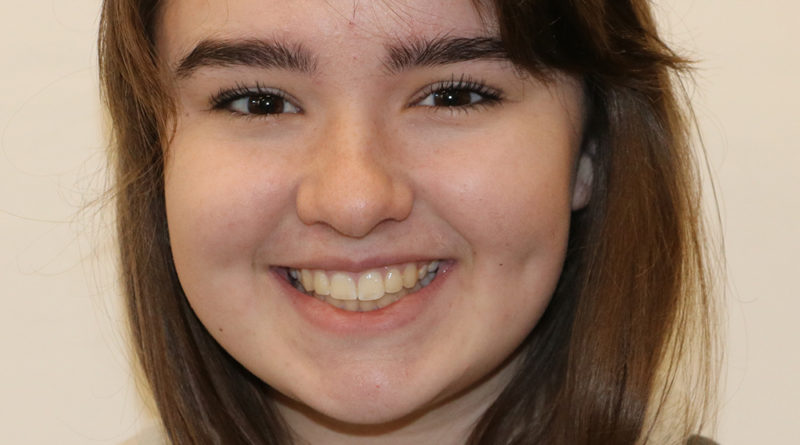 Abortion has been a very hot topic recently in the media. The idea these jezabels can murder a heartbeat simply because they had recreational intercourse makes me sick.

Luckily, our trusted government officials are trying to make this horrible act illegal despite receiving much sexist backlash for simply being men controlling women’s health.

Why shouldn’t men in the government have the rights over women’s reproductive systems. They came from one? Most of them sleep next to one every night. Who could be more informed?

Two years ago, Vice President Mike Pence was the deciding vote on whether Title X should continue to fund women’s health.

This is the person I want deciding what I can and can’t do with my uterus. Who cares if he thinks condoms are “too modern?” You don’t need a condom if you believe in abstinence education.

Pro-life supporters that tell women they have to carry their rapist’s baby to term couldn’t be more right. It’s not like these women won’t have support and funds from all these people for the next 18 years because these mothers cannot work.

According to Pence, a mother who works will cause the “stunted emotional growth” of her child. She needs to be in the kitchen wearing a yellow tea length swing dress with her hair rolled to make little Timmy a sandwich when he hops off the school bus after a day of practicing shooter drills.

Now of course this woman could put her baby up for adoption. Those rumors about children hopping around from foster home to foster home having to turn to crime in order to survive is fake news.

The first thing we must do as a nation is go to the root of the problem, sex education. Clearly these diagrams and explanations of coitus are making these middle schoolers hormones go crazy with lust. These children do not need to learn how to put a condom on a banana, they should be learning how sex is only for the purpose of procreation.

Importantly, we must go back to the good old days of slut shaming when America was truly great. It’s a shame it’s gone out of fashion.

Sure we could make it easy for ourselves and assume women are intelligent enough to make decisions about their own bodies, as we trust them with child-rearing, but why would we do that when we can keep them under the big man’s thumb?

One thought on “Men shouldn’t be in charge of abortion”