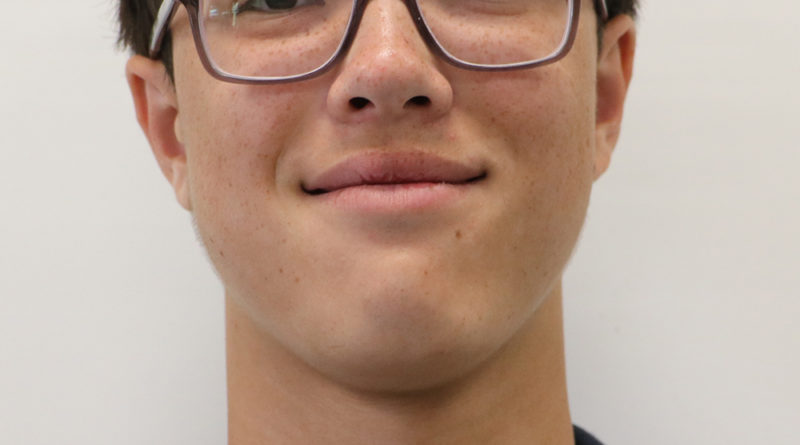 Finding parking on or near campus is a problem most seniors are all too familiar with. If you’ve lost the parking pass lottery, you have to leave early in the morning to find street parking and get to class on time, taking account of the usual traffic as well. The area remains congested for a good 20 minutes at end of school too, and returning on time from lunch break can be difficult.

With narrow streets and other drivers taken into account, simply going from one point to another can take longer than it really should.

The extent of this problem is faced not only by Castro Valley but the rest of the state.

San Francisco was ranked by transportation data collector INRIX, a global transportation analytics company, in 2013 as the third most congested city in the U.S., at 56.1 hours wasted in traffic per vehicle each year. The worst offender? Los Angeles, with 64.4 hours. Even Jakarta, Indonesia, the city notorious for miles-long traffic jams so bad that people have died in their cars, has less congested streets than either Californian city.

Since 2010, it has only gotten worse as Bay Area congestion rose 80 percent. Drivers here will spend over three days stuck in traffic annually, spending $2,250 in wasted fuel. As a whole, the U.S. loses nearly one percent of its GDP in wasted time, at an estimated $67.5 billion, and 5.7 billion gallons of fuel.

So what can we do? Develop and utilize public transportation. Many people, when deciding how to get somewhere or planning trips, don’t even think about using anything but their cars. Options for public transportation are trapped in a cycle. Relatively few people utilize them, causing budget cuts reducing frequency, reliability, and quality, eventually resulting in even fewer passengers.

Recently, the California High-Speed Rail, or CAHSR, a line which would run from Los Angeles to San Francisco within three hours, had most of its efforts postponed indefinitely, except for a portion running from Bakersfield to Merced. And in spite of everything already said, that’s good.

The project was going way over the estimated cost and time. By focusing on a smaller portion, we can better spend our efforts and build support for public transportation. What is done in this line can be applied elsewhere in the state.

Perhaps there is a glimmer of hope in this, however. In recent years, the use of public transportation has actually been on an upwards trend. Maybe, in the near future, there’ll be no rush each morning as we scramble for lights and curbs.