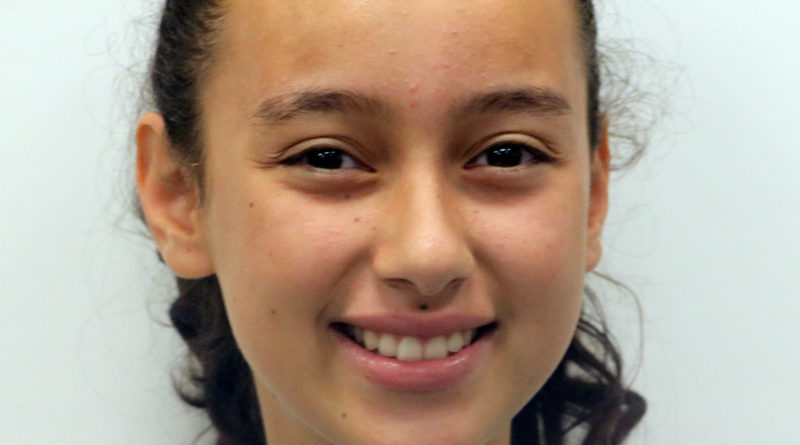 A group of 31 CVHS students went to Washington D.C. from Feb. 9-16 for Close Up, expecting a fun trip where we would learn things about FDR and World War I. We did, of course, but it was also so much more. We learned not only of important parts of our history but how you can have productive debates and that in the end, we came up with a solution that compromises for both sides.

Although we may not agree with the entire bill that we would create, we made something that the majority was willing to use. We had roommates from throughout the country, so not everyone had the same political views but by the end, the majority were really glad that they had that their roommates and would not exchange them for anyone else.

Throughout the week I believe we all learned that there is no right or wrong, you can’t agree on everything but we all share so much in common. During the final banquet, which felt more like karaoke night as everyone was yelling along to the song lyrics, there was this feeling that washed over me of feeling loved and at home to the strangest country song.

This week truly changed the way I view many things. Before I was scared to state my opinion for the fear of how people would look at me, but now I feel like I can have a productive debate and not feel judged. The main thing I learned is not to assume that because people has a certain political view that they act or think a certain way. We all come from different backgrounds and have different opinions but this week has really showed that anyone can become friends with anyone as long as you are not close-minded or rude.