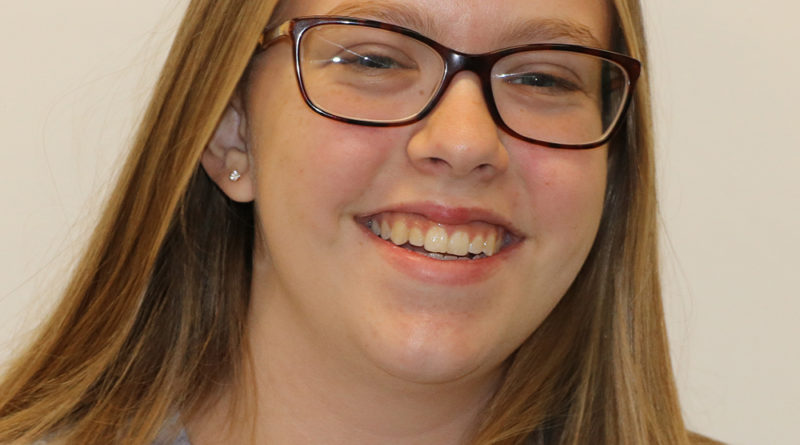 After mail bombs were sent to a variety of Democrats, such as Barack Obama and Hillary Clinton, and to journalists at CNN, President Donald Trump stated, “A very big part of the anger we see today in our society is caused by the purposely false and inaccurate reporting of the Mainstream Media that I refer to as fake news.” Trump blames the media for this terrifying act, not the sender.

I am ashamed that we as a nation have this man running our country, a man who ignores any mistake done by Republicans and blames them on the Democrats. He divides our country more and more each day. He believes the media holds more blame than Cesar Sayoc, the Republican who was arrested on suspicion of mailing the bombs and has attended Trump’s Make America Great Again rallies.

Washington Post journalist Jamal Khashoggi went into the Saudi Arabian Consulate in Istanbul but never left the building. He was declared missing for several days before his death was later confirmed. While this was happening, our president made claims that he didn’t support it and that he was going to wait until the investigation was completed before reaching a final thought. Khashoggi’s death was blatantly ignored.

Trump admits he has no regret for supporting a Republican congressman who body slammed a reporter. “Any guy who can do a body slam…he’s my guy,” he said at a rally. He believes assault, no matter the degree, is excusable as long as it is done by a Republican.

The man who physically assaulted a reporter was Rep. Greg Gianforte, who as you may have guessed is a white male businessman and Republican. These factors are what I believe have caused Trump so quick to defend him. The man who was assaulted, Ben Jacob, a reporter for “The Guardian,”  chose to call out what happened instead of fight back. This all portrays Trump’s view of journalists as “ the enemy of the American people.”

CNN chief Jeff Zucker stated, “The President, and especially the White House Press Secretary, should understand their words matter,” just days after bombs were sent to their office. This came after tweets were put out by Trump who deemed the bombs unacceptable and failed to mention CNN until a later post.

What I want to know is why would he think that. The only reason for Trump to have such hate towards journalists is if they were portraying the actual truth about him that he didn’t want the world to see, which is exactly what is happening. Over the door of the CVHS journlism room it says, ”We are born to seek the truth.” As journalists, we portray the truth. As a student journalist, I see Trump as a disrespectful man who wants his citizens to be uneducated when it comes to political events involving Republicans. It is our duty to find the actual facts and use them to educate ourselves and others. It starts with you and me.