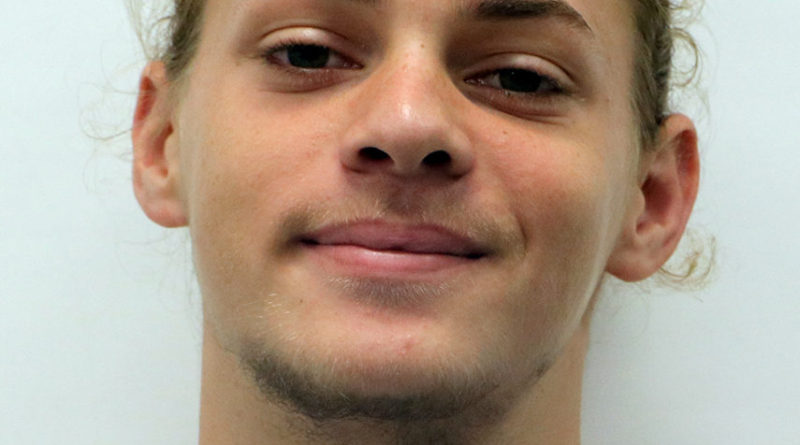 Imagine waking up one morning to destruction and chaos, garage flooded, car not in your driveway where you left it, and all of your windows smashed. Imagine having to abandon your home because if you do not leave right away, you are going to burn with it.

This is a reality for many people living in areas of Texas and Florida affected by hurricanes Harvey and Irma and also parts of Montana, Oregon, Washington, Idaho, and California battling wildfires.
Since the beginning of September, these two hurricanes have caused over 85 deaths and billions of dollars of property damage. According to the Federal Emergency Management Agency (FEMA), over 67 firefighters have been killed this year by wildfires across the U.S.

There are many people living in the United States that still somehow do not see climate change or do not view it as an issue. There is a lot of false information about climate change and global warming which is regurgitated by many well known politicians including President Donald Trump, who said, “The concept of global warming was created by and for the Chinese in order to make U.S. manufacturing non-competitive.”

Sharing correct information about climate change and talking about it with friends and coworkers can increase the dialogue and inform people on the facts of how the Earth is changing. Taking the time to educate yourself further on this issue will help you make informed decisions that will take the side of our environment.

Remember, climate change is real, despite what the president might say. So, keep spreading information, not wildfires.

One thought on “The reality of climate change is destruction”