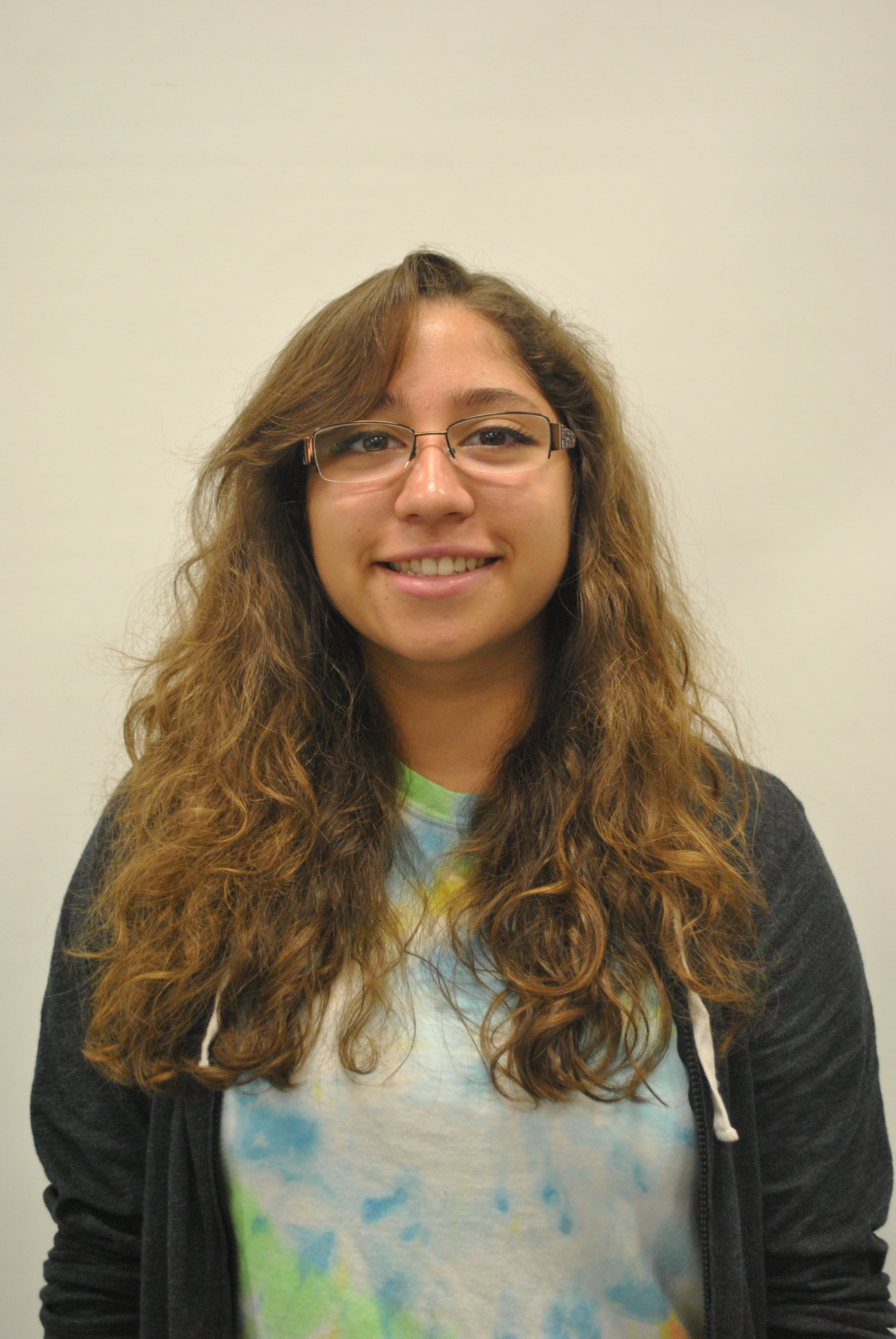 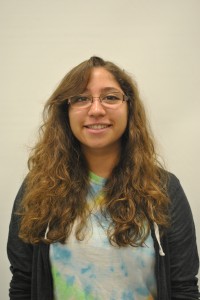 We all know that mixture of aggression, frustration, and desperation that comes with walking down the halls. Why do people feel the need to talk to their friends right in the middle? I mean really, the hallways have a purpose and people have to get to their lockers. If you want somewhere quieter and less busy to talk to your friends, go somewhere else. It would significantly reduce the clutter if that happened.

But it’s not just the surplus of people, it’s the attitude. Sorry I need to get to my locker that you are standing right in front of, the dirty looks really aren’t necessary. People give all these dirty looks to students that are just trying to get to their lockers, or out of the hall. No one is entitled to the whole hallway, and when there are people flooding the halls, maybe instead of giving dirty looks, just move.

Between dodging people, balloons that always seem to be there, and trying to get to my locker, I start to feel more like I’m dancing or doing park-core with all of the weaving, dodging, and rushing. Seriously people we are a school of 3,000 students, we can’t all be talking and standing in the halls.

Another thing that is super efficient is the mega line: When a group of friends decides it’s a great idea to walk in a horizontal line down a busy hallway, not allowing anyone to get by. Yes, that’s a great idea. During a time when the hall isn’t that busy, that is fine, but really during the ten minute break, do you really think that it’s a good idea?

A factor that always makes the hallways out of control is the inability to know what side of the hall to walk on. It’s just like driving. Stick to one side of the hall going your direction and you’re golden. Don’t be that person that walks down the wrong side. It just adds to the confusion and constant chaos.

Let’s all try to follow the hallway rules and make life a little easier for everyone.