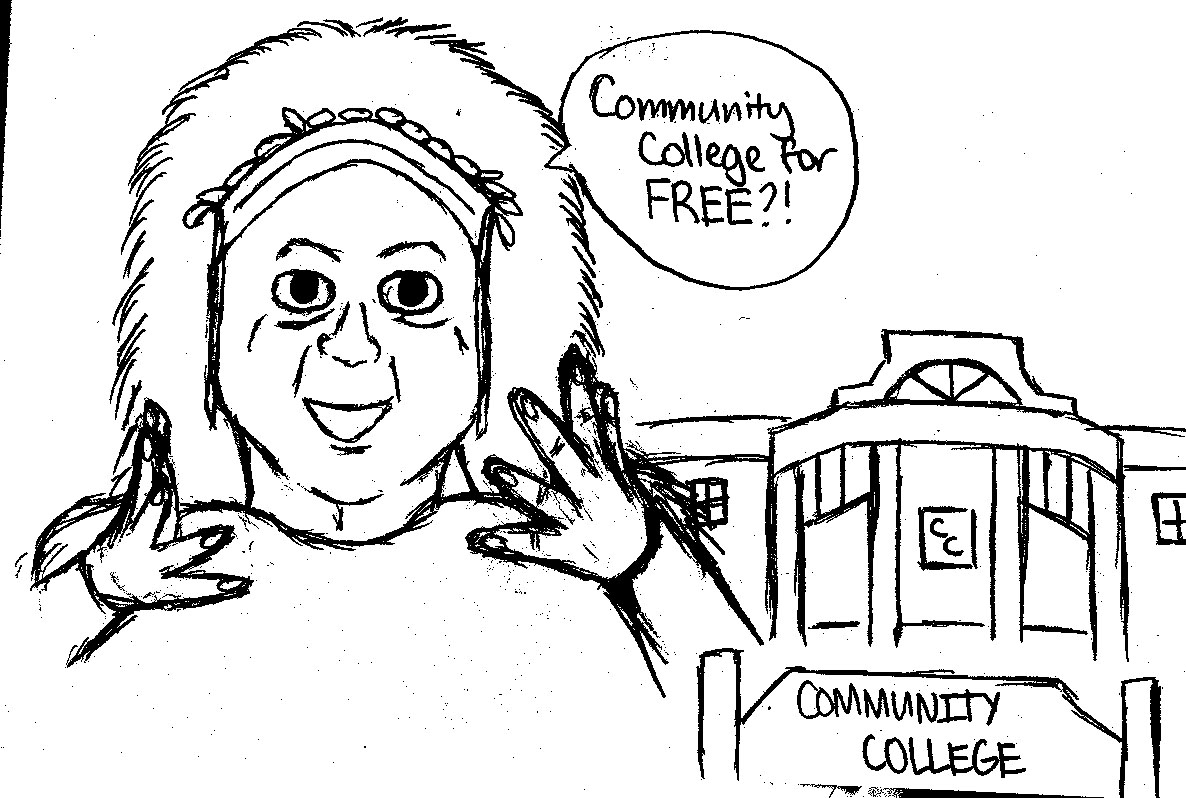 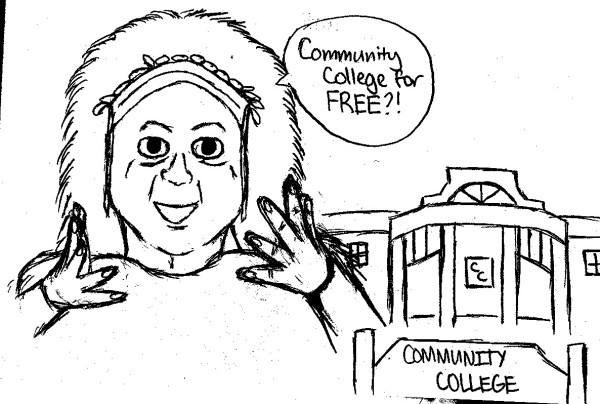 President Obama recently introduced a plan to provide two years of free community college for high school graduates who maintained a 2.5 GPA or above. We at The Olympian believe that if passed, this plan will be extremely beneficial to Americans.

The cost of making community college free would be around $6 billion per year, which is around $20 per American. For only $20 per person, per year, Americans could create an equal opportunity for almost everyone.

Currently the workforce is dominated by people who have gone on to get a college degree, whether they began in a community college or went straight to a four-year. For many low income families this is simply not an option. Even though community college is much cheaper than four year colleges, it still may not be cheap enough for the lower class to afford, and this can prevent people from bettering themselves and pursuing careers in fields that they are fully capable of working in.

It could also motivate high school students to do better and make sure they are eligible to receive the offer. Many students don’t try their best because they know that college isn’t an option for them. This plan could show them that they do have a future and inspire them to work harder towards it.

Opponents say that this will just raise the standard of education and that community college will be worth less than it already is. Due to this, they believe that it will make it harder to get jobs. They also believe that the money would be better spent on four-year colleges and that the plan won’t be beneficial to all Americans because some states will be able to afford it more than others. Others say that there are other things that could be done with the money, or that the money should be put into making more scholarships available, or even increasing the amount of money given in the scholarship.

We believe that there will still be plenty of jobs and community college will still be valuable, because any level of higher education will be worth more than none. It also gives people like recently documented immigrants opportunities for better jobs. As for putting the money into scholarships, that would limit the amount of people that would reach. The number of scholarships given would be very small compared to the number of people who could attend community colleges.

If this proposition is passed, many people will have the opportunity to create a better future and life for themselves and others around them, and we at The Olympian believe that they deserve that opportunity.