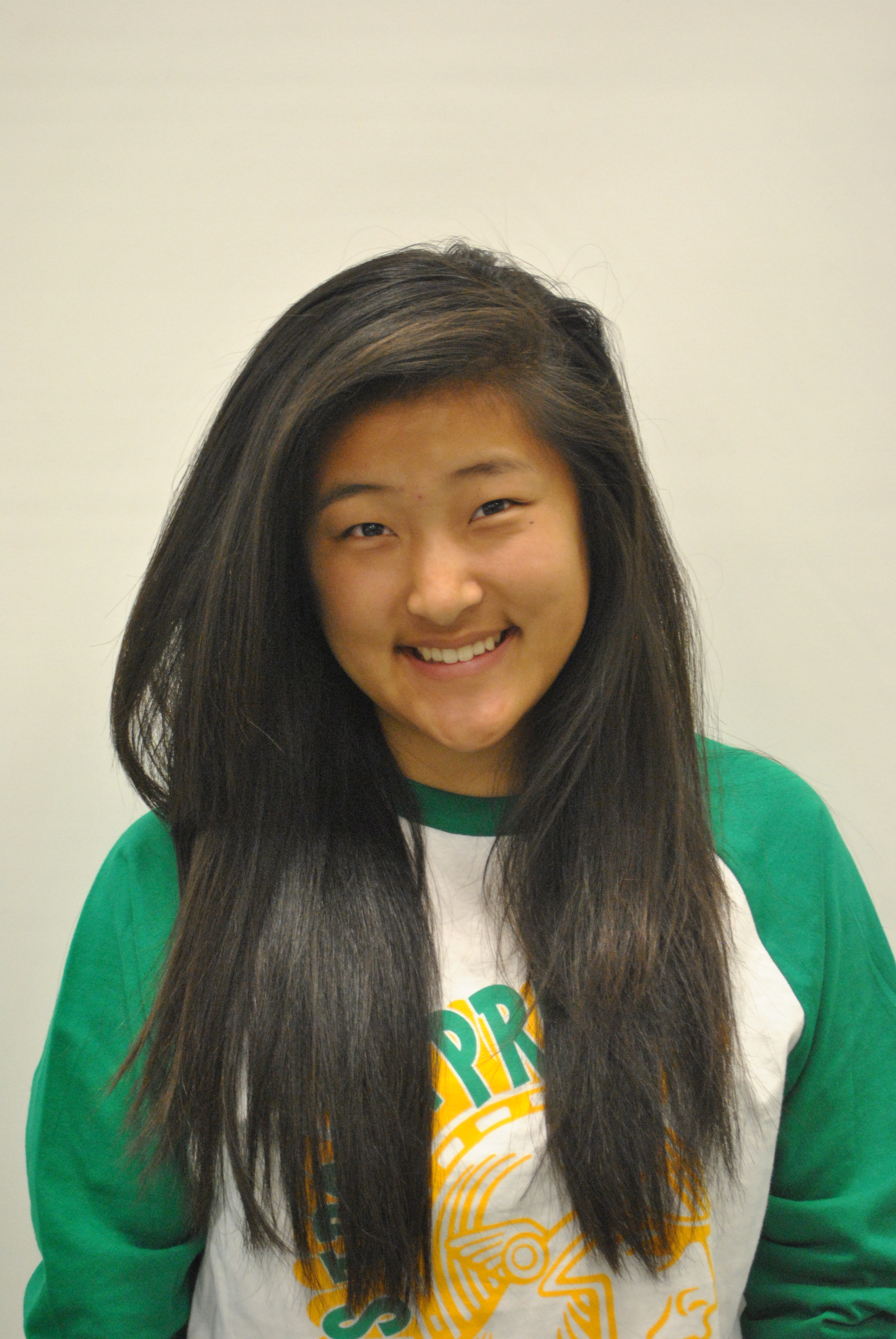 Why can’t those who wish to die, die? Death is inevitable for all living things, but humans are trying to delay it as much as they can by making workplaces safer, the environment cleaner, and medicine better. Just one person’s death, however, can change the entire country’s view on assisted suicide.

Suicide is still ultimately a choice made by an individual, but those with terminal medical illnesses should be allowed to end their suffering at any time they please.

A recent case of physician-assisted suicide with Brittany Maynard, who had to pack up her life in California and go to Oregon where euthanasia is legal, led many states to reconsider their ban of death with dignity.

Maynard decided to die the first weekend of November after much contemplation, but she held on to both hope and love until her death. She had love for her family for accepting her wish to die and she had hope that everyone she cared about could eventually find a way to be happy even without her.

All states should allow sickly patients to have the chance to end their lives if their diseases become unbearable. Death is not a light topic to discuss, but there can be a time where living in pain over an illness can be more painful than dying and leaving loved ones.

The four states that do currently allow assisted suicide have strict regulations on what qualifies someone to die with the assistance of a physician. They do not allow anyone with depression or a curable illness to die; the candidate for assisted suicide must have at least two oral declarations of wishing to die at least 15 days apart along with a written declaration, and he or she must have the consent of two doctors who believe the candidates’ illnesses will kill them in less than six months.

Living in hospice to wait until your death with agonizing pain is not appealing. People around the patients will be torn up with grief as they watch people they care about slowly lose their minds and suffer the effects of their disease. There is the possibility of closure with death.

The 46 states that consider assisted suicide to be either manslaughter or a felony are not stopping anyone. Those who really want to end their lives can just move to another state where euthanasia is legal like Brittany Maynard did. Why shouldn’t people be allowed to die in the comforts of their home state? The laws just make physician-assisted suicide more inconvenient without actually stopping anything.

When the illness is severe enough, it shouldn’t matter where or when the death takes place; it’s just a matter of when and how much they suffer.