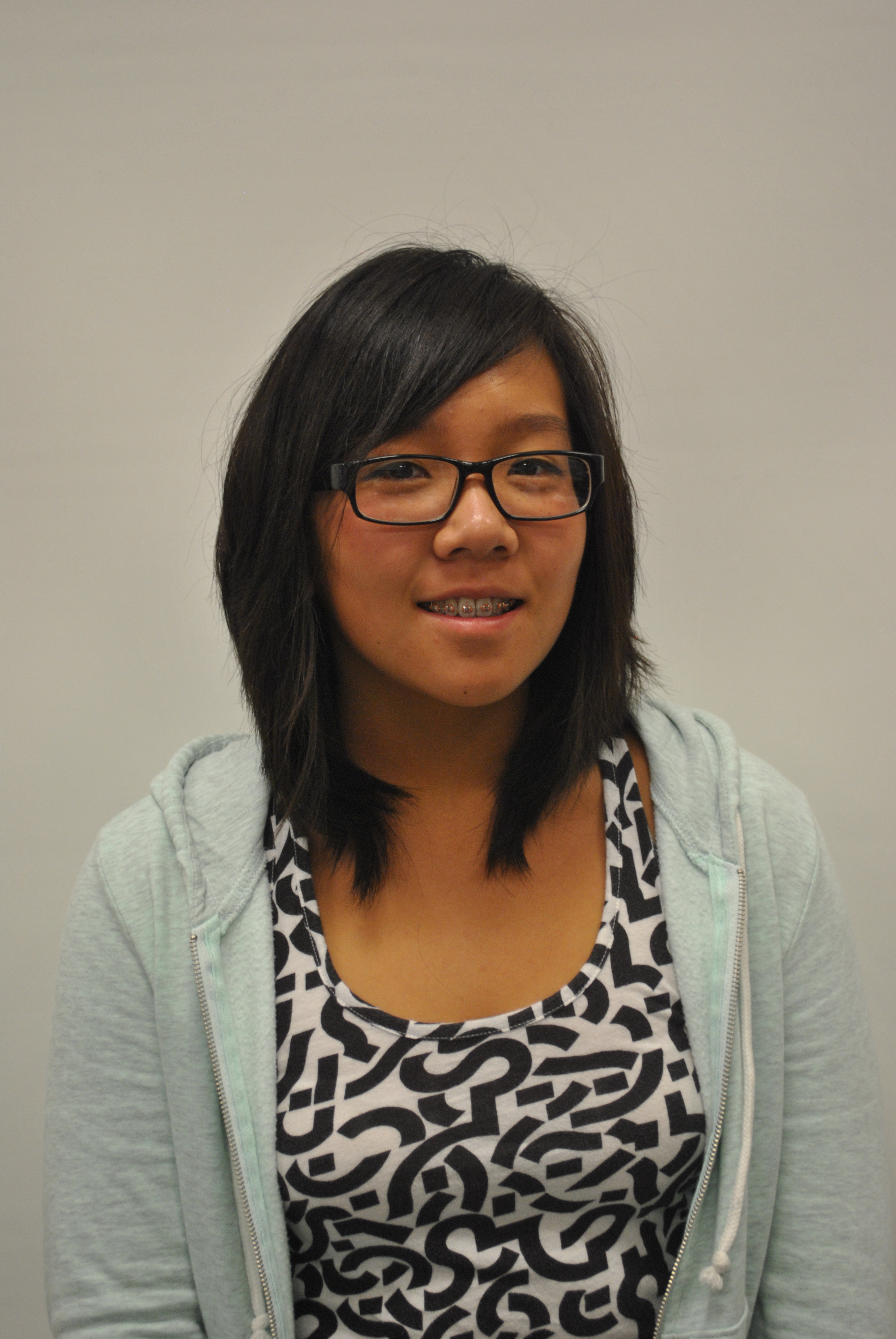 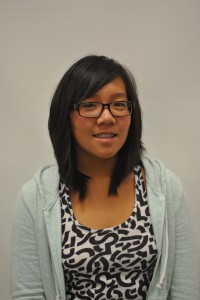 It happens in classrooms, hallways, and the football field. It happens in PE classes, sports practices, and the gym. It happens every day, and no one even realizes it. How many times have you heard someone say, “Dude, stop being a girl. Man up!” How many times do you stop to think whether or not saying this is okay? We may not even realize it, but society has established gender roles that we are forced into accepting.

The largest gender categories formed at school involve sports. The football and cheer team are both co-ed at CVHS. Why is it, then, that they are both completely dominated by a specific gender? There is not a single girl on any of the three football teams, nor is there a single boy on either of the three cheer teams. People might say it’s because there aren’t any girls who want to play football, and no boys who want to cheer. But I don’t buy that. Of a school of over 3,000, not a single girl wants to play football? Not a single boy wants to cheer? Maybe there are boys and girls out there who want to cheer and play football, but don’t dare to try out because of what society has taught us. We don’t accept people who dare to venture into the opposite gender role. Society has taught us that girls are meant to be happy cheerleaders, while boys are meant to be tough, strong, football players.

Gender roles can be found anywhere. They are present in music as well. A large majority of CVHS band classes consist of males, and a large majority of the choir classes consist of females. We have been taught that singing is girly, while playing an instrument is manly. And not just any instrument. Looking at the pattern of instruments that boys choose to play as fifth graders, compared with the choices of fifth grade girls, we notice that the boys usually choose trumpet, percussion, or saxophone, while the girls opt for flute or clarinet. Ever since we were little kids, gender roles have been rooted in our minds. Even in high school band, most of the female members play flute or clarinet, high, melodious instruments.

People may argue that girls want to be in choir, and boys want to be in band. We want to feel like we make our own uninfluenced choices. But what if these likes and dislikes were taught by society? As kids, little boys who want to play with Barbies are scolded by their mothers, while little girls on the T-ball team are discouraged from playing. We’ve grown up with gender stereotyping and have faced it so much it doesn’t even bother us anymore; it’s just the way things are.

We, as a school, should work to become more conscious of gender roles. We need to learn that it’s not okay to use “girl” as an insult, and that we should be more accepting and encouraging of people who dare to defy their gender roles, and maybe even dare to defy them ourselves.

One thought on “Society forces us to accept gender roles”