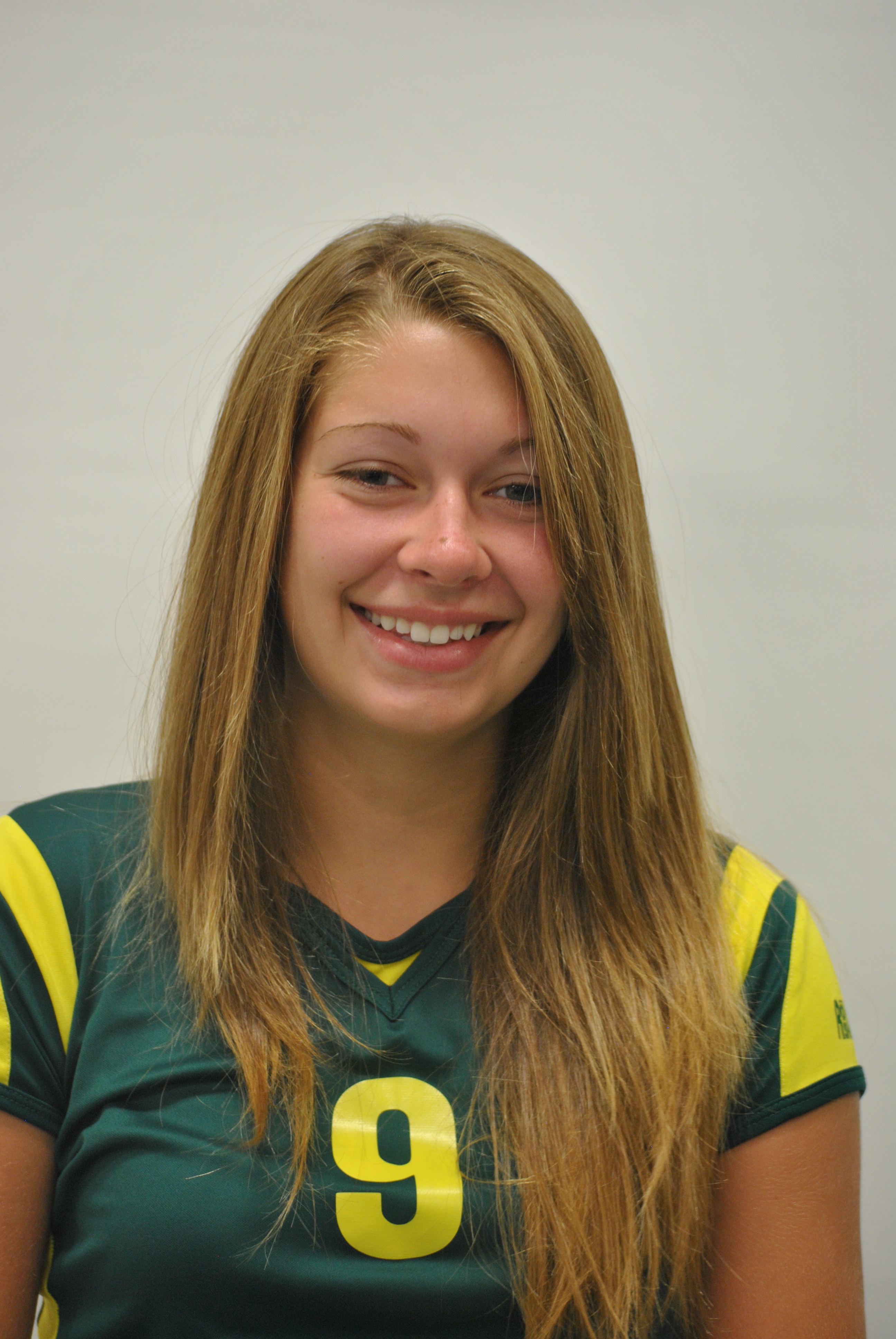 What would you do if you had to spend an entire 24 hours without media? No smartphone, ipod, tablet, or laptop?

The National Day of Unplugging (NDU) occurred on March 7 and 8, and was a day that is meant to help everyone, especially the “techies,” so that they take a break from technology for one day. It was created to give people a day of rest from the technological parasites that are stuck in people’s ears and the bright screens that are always shining in dark rooms.

I spent  the day in what felt to be the Dark Ages, unplugged in Disneyland. I was awakened by my roommates, yelling at me to wake up – even though I didn’t have an alarm to help me do so!

After that mess, my group and I headed down to Disneyland to have our character breakfast with Winnie-the-Pooh, Minnie Mouse, and more giant cartoon characters. Everyone managed to get pictures with them and I was so excited for my turn, until I realized I was unable to use a camera. I had to watch sadly as all my friends uploaded their pictures to Instagram, and Facebook, showing the world their happiness.

After I got over my breakfast depression, my group started traveling around the park, racing and running to our next ride. One time, I accidentally got separated from my friends in the crowd and debated on breaking my unplug oath so that I wouldn’t be stranded alone. Luckily, after wandering for a few minutes I finally spotted them at the Starbucks on the corner. After that, every time we wanted to go different ways we had to set up specific meeting points with exact times so I wouldn’t get marooned a second time.

I spent the day realizing all the technology I take for granted. I never realized how much technology had invaded my life, and how I had simply accepted it as an extension of myself.

These days it is an abnormality to not own a cell phone, a tablet or your best gaming laptop when only a decade or two ago these things barely existed. Next time you go to school, try leaving your phone and iPod at home so you can realize exactly how much technology impacts our daily lives.