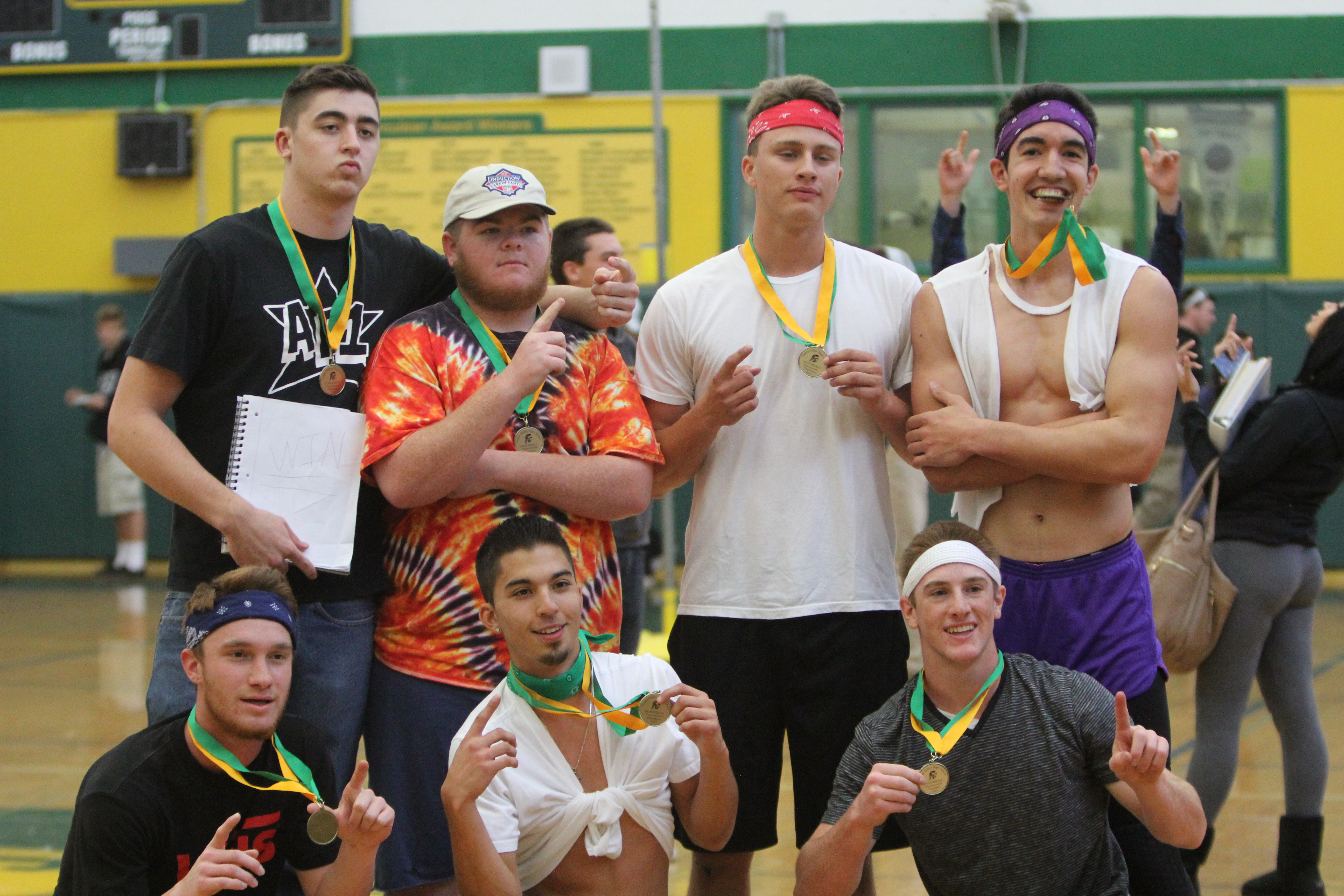 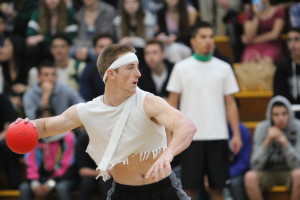 With the dodgeball tournament around the corner, a lot of students get their bandanas, tights, and shorts ready along with their players to build the best team in the school. Every grade level competes against each other. This event is so big, the school has to make room for a whole week worth of combined lunch, which some are okay with and some just detest because it messes with their eating schedule.

This year was a memorable year for the teacher team, which got its first win in many years and almost a second one. The teachers defeated the 902 Crew, and team leader, Edgar Ramirez said they did have a lot of criticism for the loss, but it’s mainly for the fun of it.

“One thing we could do differently would be that we should of played with more enthusiasm because we were nervous,” said Ramirez. For the 902 Crew team, composed of all seniors, just participating in it is enough. 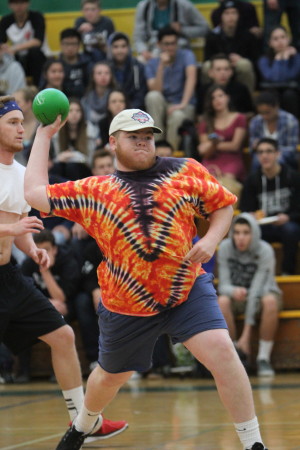 You might think that dodgeball is just for guys, but there were two teams of girls out there competing in the mix and both felt like they had the same chances of winning as any of the other teams. One was the Cleat Chasers, who were defeated by the Purple Cobras, the eventual champions, in the first round, but they went out with a good and positive spirit.

“We knew that it was hard competition, but that was the fun part.We feel like we could of beat any team but it was mostly just about having fun though,” said junior Alana Gusman.

The championship round was a best of five, with Team 42 and team Purple Cobras competing for the medal. The championship round featured almost all baseball players. The whole gym was packed, with some people even standing, and all you could hear was the roar of the crowd whenever someone got pegged with a dodgeball.

The Purple Cobras had a fantastic start with two wins in a row, and only needed one more to win the championship. But after the second game, Team 42 kicked it in and battled back hard to tie it up at 2-2 with the last round to decide.

Everyone thought that team Purple Cobras for sure was going to choke and blow their lead, but then they unleashed their inner beasts and got the win over Team 42 to end the annual dodgeball tournament with a dramatic and suspenseful flare.