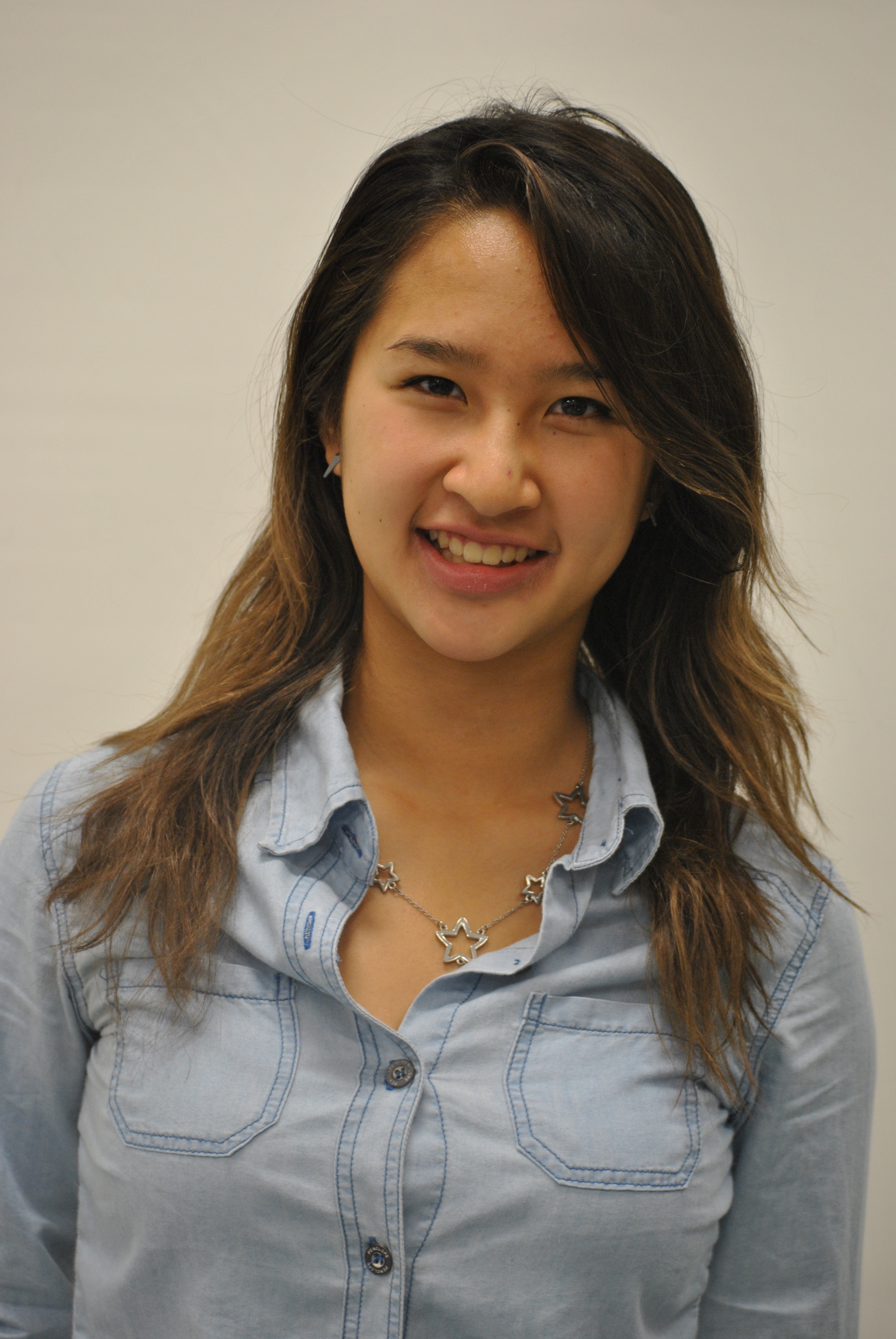 Mental health has become a rising concern in midst of the stress of our world. Depression, anxiety, and bulimia have become an epidemic among teenagers, with as much as 20 percent of American adolescents suffering from a diagnosable psychiatric disorder.

Yet, the general public still remains uneducated on the topic of mental health. Cases remain undiagnosed, leaving victims feeling confused and discouraged. These people’s wellbeing lays in our hands. As their peers, it is our responsibility to recognize their symptoms and help them receive treatment.

In our society, mental illness has been treated in a very light manner. Some consider these diseases illegitimate, as they don’t make a person appear physically sick.  They suggest that these patients are mere attention seekers, selfish individuals who fabricate an illness for personal gain.

But the absence of a fever or vomit does not make someone completely healthy. In many ways, a mental disorder is just as harmful as any other high-risk disease. Many mental illnesses are inevitable, and only worsen if left neglected. They often result in the victim distancing themselves from their surroundings, viewing the world with a sense of distrust, and ultimately increasing their chances of suicide.

Psychiatric disease has obviously become a significant issue, but why aren’t we doing more to help the affected? It has become common knowledge to detect the signs of a heart attack or cancer, but a majority of the population would not be able to name a single characteristic of anxiety. There has been a social taboo placed on the subject of mental illness; we have avoided the unpleasant, and have failed to address the growing problem

By ignoring the indications, we are denying the sick of a cure. We wouldn’t take away chemotherapy away from a cancer patient, but by disregarding the mentally ill, the same concept carries over. Of the millions of Americans that have experienced a psychiatric disorder, only about 30 percent have received professional help. Nearly two thirds of the sick are left because public misconceptions and fears of becoming isolated.

It is not until the public is educated that mental illness will be “fixed.”  We must raise awareness for the cause to even begin making a difference. Ridding the world of ignorance towards mental health is not a self dependent task, and will take the collaboration of many. It is only then that we will live in a world with one less worry.