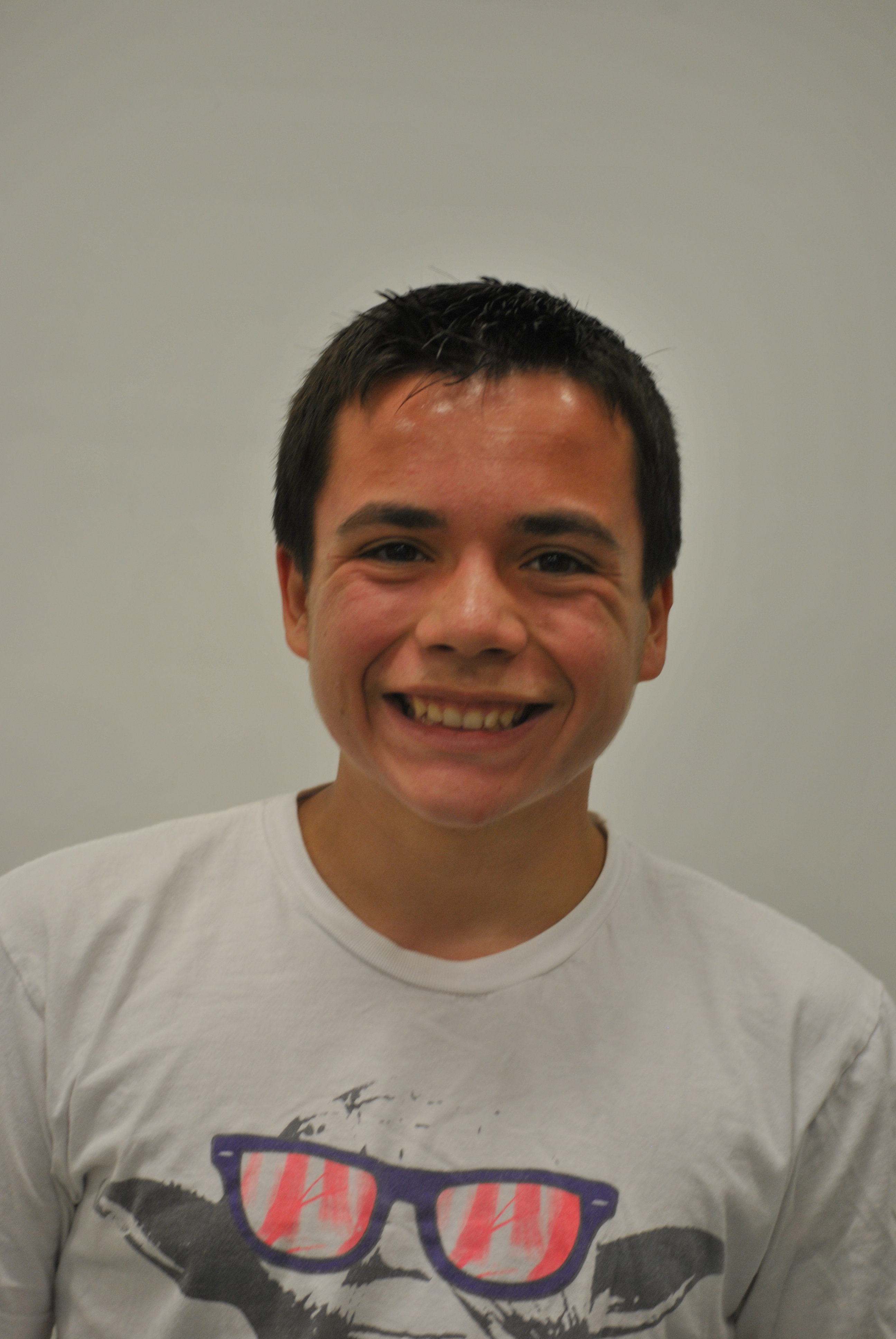 Depression, self mutilation, and suicide: these are some of the things that happen to people who are bullied over the Internet and at school. When one person’s “joke” goes too far, it turns into bullying, which makes people feel bad about themselves and it has to stop. If you see bullying happening stand up for that person or at least tell someone. When people just stand there and let these things happen, kids feel like no one cares about them or the situation, which ultimately leads them to depression.

Teachers should also do more things to stop bullying. Don’t get me wrong, the anti-bullying assemblies and posters that schools have are great, but are they really working? Is the point getting through to other people? Sometimes talking to a staff member can make the situation worse. I mean, what’s stopping the bully from picking on the person even after they tell an adult? It seems like the only way to get to show the malicious effects of bullying to people is for someone to jump out a window or something worse.

I heard a story once about a kid who was bullied and nothing was done about it. The more he was bullied, the faster he fell into a severe depression. One day he decided enough was enough and he took his own life. The boy put rocks in his backpack and went to a bridge and jumped. I don’t know if the people responsible for bullying him were ever prosecuted or even expelled but it makes me sad that a person could be driven to such lengths. I also heard about a girl who was raped and she was bullied because of this, and this was something she didn’t even do.

Words do hurt people, and some people can take things too far because they think it’s funny or they have a problem. Whatever the case there is, no excuse for someone to treat someone so badly.

Here’s my solution to this problem: teachers should be able to access student’s web accounts if a student comes to them with a problem. I know that seems like it’s violating some one’s privacy but if it’s going to save a person’s life then that’s what should be done. I also think students need to get more involved with the problem. If you see a kid all alone, go talk to him. Or if you see one getting picked on then stand up for her. At least then kids won’t feel so alone. If we all come together and take a stand then we can put an end to bullying.