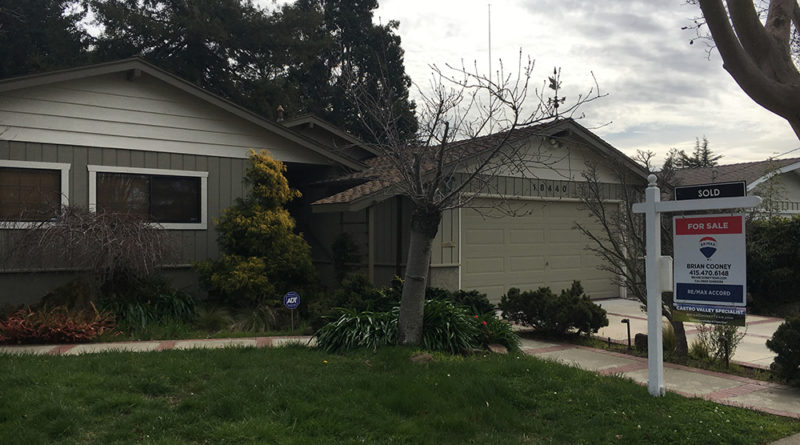 Top California officials and legislators are divided on how to solve the undeniably large housing crisis in the state. The rejection of State Senator Scott Wiener’s SB 50 housing overhaul bill in January symbolizes the latest in a series of failed proposals for measures to ease the housing crunch.

The bill, which would have loosened zoning restrictions around busy transit stops as well as allowed fourplexes on any residential parcel in the state, was introduced in Dec. 2018, but was amended and held in the suspense file until it failed to pass in multiple votes in the State Senate this January. The votes, like much of the debate surrounding the housing crisis, did not fall along party lines.

An epic struggle has started to take hold over politics at all levels in California over what to do about housing. The issue is at the forefront of many people’s minds, though the competing perspectives on how to solve the housing affordability problems of the state often prevent any action from being taken.

Wiener, who has made housing his signature issue, posits that a lack of construction is the primary issue needing to be fixed.

“When you look at our other problems in California —  homelessness, poverty, carbon emissions and people having long commutes, freeway congestion — so many of these problems stem directly from our failure to build housing in the places that we need it,” Wiener said. “The solution to the housing crisis is to build more housing.”

Many agree, but the way in which that housing is constructed, including where, by whom, and for whom are a central cause of the state’s paralysis.

Governor Gavin Newsom supports a “multi-faceted” approach to solve the housing crisis which includes protecting tenants with a just cause eviction law and an anti-rent gouging law in addition to his “$1.75 billion in the budget for a new tax credit involving loan funds, infill grants, and pre-development support for cities and counties up and down the state” designed to allow for more housing production.

Newsom has rejected the idea that the state should “socialize the responsibility” to build housing, but instead favors creating conditions so that the private sector can build the housing necessary.

Groups like Housing Is A Human Right disagree with both Wiener and Newsom on that front. Housing Is A Human Right opposed SB 50 on the grounds that it would only cause the production of more market-rate, luxury housing, and the affordability crunch would continue for folks with lower incomes. Instead of letting developers build more expensive luxury apartments, they would prefer binding rent control to keep costs down for tenants.

Every faction in the fray looks at California’s problems and sees the same issue: housing is too expensive. But their different opinions on how to solve that have prevented any major changes in the way the housing market works. There are still over 150,000 people in California without homes, and sweeping legislative changes like those that would have been brought by SB 50 are still not being made. And as the state fails to act, the problems only continue.

Despite the failure of SB 50, Wiener promises that new legislation on housing is coming.

“[The lack of housing] pushes people into poverty and homelessness, it pushes people out into incredibly long commutes, and so until we fix our housing problems we’re going to continue to have all these other problems,” said Wiener.