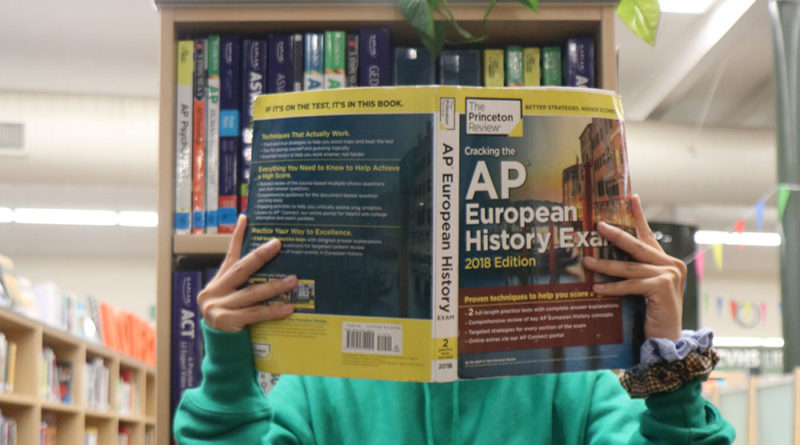 For students taking AP classes, the first two weeks of May are packed with study groups, last minute reviews, and slight anticipation with quite some dread of the exams to come. With this year’s new changes to the AP exam system by the College Board, students will have to make a commitment to their taking their exams and, more importantly, paying for them by Nov. 1 in comparison to last year’s deadline of Feb. 27.

As the biggest change coming to this year’s AP system, the College Board backs up its motive by an experimental survey conducted in 2017, registering 40,000 students with an early fall deadline and seeing how their scores compared to other students with a later winter deadline. The results had a clear difference with a total seven percent increase in scores of three and above in particularly underrepresented students taking AP exams. Given these results, found on the College Board website, the new registration date that is four months earlier is aimed to dedicate students all year long to striving for better scores on exams.

“I honestly think that changing the deadline wouldn’t change anything. It might even discourage students from signing up early because they haven’t learned the entire course and wouldn’t feel confident enough in their knowledge to take the exam,” said senior Anita Wong.

“You start the commitment earlier, you bring more commitment to the class which makes sense,” said AP U.S. History teacher Jeff Goldstein. “But I think the decision of taking the test should be delayed to a time where students feel more comfortable. I’m not comfortable with the idea and what they’re doing.”

As CVHS now requires a payment of $110 by Nov. 1, students will have to decide early on whether they are invested in taking AP exams after being in classes for about three months. An issue that arises is students changing their minds. If students wish to cancel their registration after the deadline, they will lose $40 on cancellation fees.

“It pushes everyone to make a decision much earlier. Although a tough decision to make and locking in students 100 percent into the class, I hope it has the effect of the research but no one can say too much yet,” said Assistant Principal Kevin Baker.

Despite these seemingly negative changes, the College Board has made some positive reinforcements, such as adding student unit guides that have yet to be released, which include practice exams, study tools, and features similar to other programs like Shmoop. New additions also include AP Class Sections where teachers track students and provide feedback as exam day approaches.

“It’s revolutionary as far as updates on how the AP courses are being taught and the new all access resources available now,” Baker commented.

Even though the year has just begun, the College Board wants you to stay focused and keep on track, driving a more motivated and resource based organization. Through earlier deadlines and greater outreach, AP students will be making year-long commitments alongside various sources of study material.