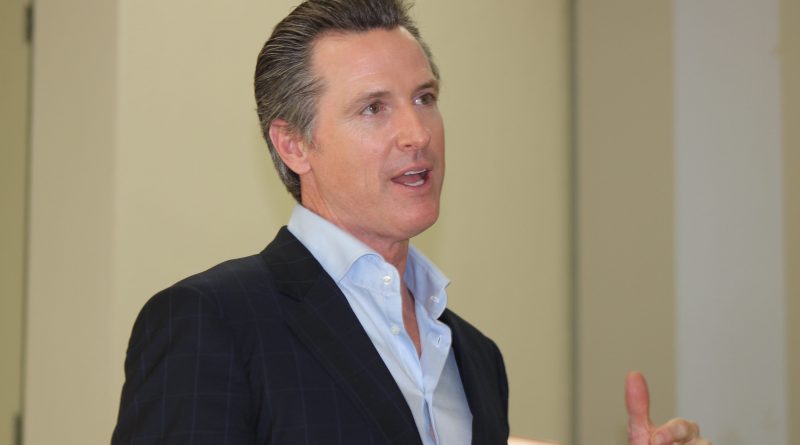 The midterm elections on Nov. 6 resulted in a win for Democrats in California as Gavin Newsom won the governorship, with 59.5 percent of the vote compared to 40.5 percent for Republican John Cox.

The propositions results have also come in, with 5, 6, and 7 of special interest to students. Prop. 5 would have placed a property tax break for citizens who meet certain requirements but it was not passed, with a 58.2 percent opposing. These means no property tax break, so it will still be funding the school systems which accounts for roughly a quarter of California’s public school budget.

Prop. 6 would have repealed the gas tax that pays for transportation and road related programs but it failed, 55.3 percent against. This means the gas tax will stay. For drivers, people will still have to pay more for their gas, but the roads will still have the funding they need to stay safe.

In national news, the Republicans still have control of the Senate. However the Democrats have taken control of the House of Representatives with at least 220 seats.  For California, Dianne Feinstein has retained her seat in the Senate with 54.4 percent of votes.