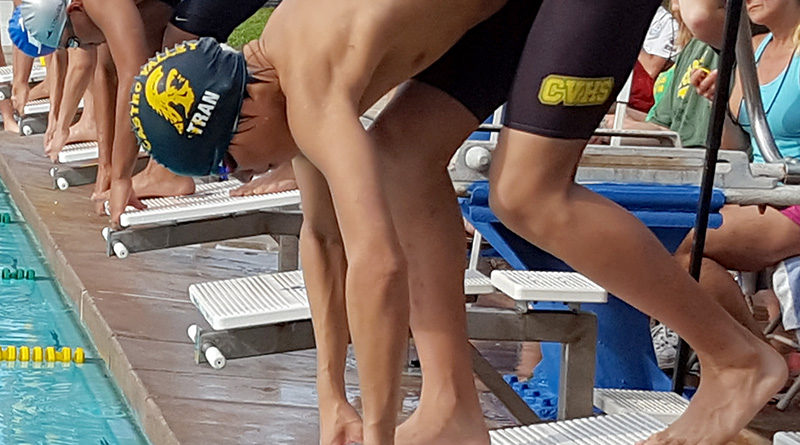 The Hayward Area Recreation and Park District (HARD) has been renovating its Castro Valley Swim Center. The CVHS swim team rents the facility from HARD to practice and hold meets during the school’s swim season. Construction within the facility took up the better half of the area.

As a result of construction, the swim team was incapable of holding meets and utilizing the facilities’ restrooms, showers, and storage areas. The team had to cancel two pre-season meets and one official league meet because of the construction.

“I think it was really frustrating because we had to forfeit meets that could have taken place at home. It was a waste of a couple of months because we weren’t able to compete against anyone,” said swimmer Francesca Kaser.

According to HARD, construction was to be completed before the team’s season would begin. Unfortunately, for unknown reasons, the date had been delayed several times over, encroaching well into the team’s season. The lack of communication was frustrating to the Trojan team.

HARD waived the rental fees normally charged to use the facilities until the construction was completed. Swimmers said the construction crew would arrive sporadically, entering the job site late and leaving early, elongating the Trojans’ wait.

“The most frustrating part about this all is that they aren’t here working. They weren’t putting in time even though they are behind. We never saw them here past 3:00 p.m.,” stated Bentley.

As of April 1, the construction team completed the necessary work to allow the Trojan team to resume a normal season. Now the team will be able to hold home meets and utilize the facilities restrooms and showers.