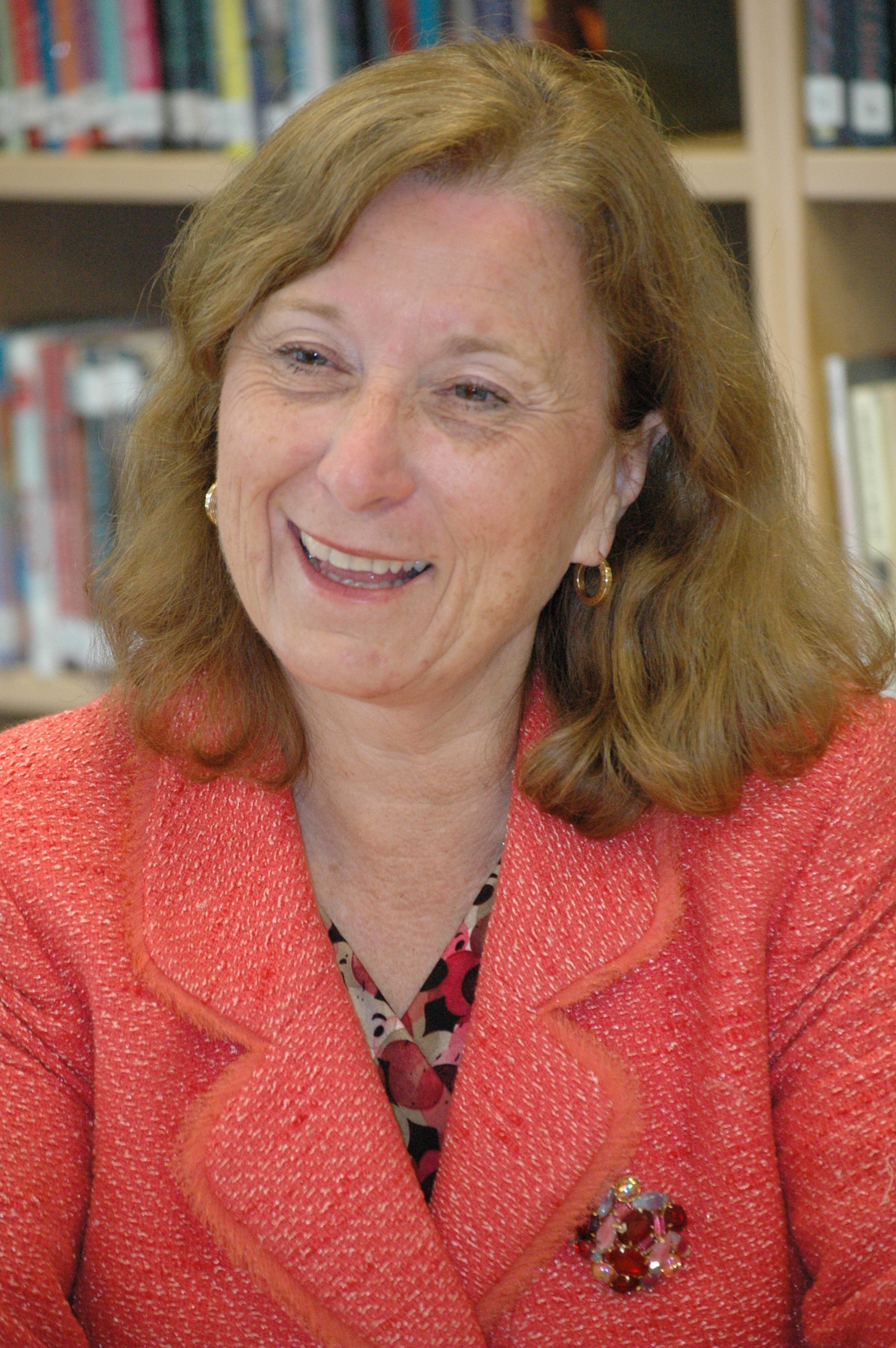 State Senator Ellen Corbett, who’s leaving the California Legislature after this year, has challenged Eric Swalwell for the East Bay’s seat in the House of  Representatives. She met The Olympian on May 22.

Olympian: Why are you running for Congress?

Corbett: I have been asked by the community because they believe that my experience makes a difference. I have seen this community at very different levels. I have been a local elected official, a council member, a mayor, a state assembly member, and a senator. I have 20 years of political experience on my side, and I know what needs to be done. I think people want to vote for me because they see that experience as being extremely important. Experience means that I have the knowledge of the district, and a record to run on, a record that shows that I have always paid attention to my community, and that I have always represented the issues that the voters are interested in, and concerned about. You see, experience means many different things; over time I have developed skills to be a very effective legislature. I have shown that I will stand and fight for my district every time. If there is something my district needs, I will fight for it. I just won’t sit back and say, “I’m new here, it’s not my fault, they won’t let me talk, and I don’t know what I’m doing.” I won’t have to do that; I won’t have to learn on the job. I have come to my district and shown that I will work very hard for the people. That’s just some of the reasons, but there are many more.

Olympian: Why should voters vote for you instead of your opponent Eric Swalwell?

Corbett: Well, first of all, one of the most important things that should be said is this is an election, and what an election means is people have a choice. There’s always a choice. I think it’s important in these elections that we have a choice, so I’m offering a choice. I think people should support me over Eric Swalwell because I know the district very well; I have developed relationships with people. I have forged partnerships; I have proven time after time that I really do care about the district. Let me give you a few examples. One is when there was a threat to close one our local hospitals. I stepped in, as the elected officials, helped organize the community, and fought hard to push back the interest that threatened to close the hospital; San Leandro Hospital is still opened today because of the efforts that were made. St. Rose Hospital in Hayward has had some financial struggles, so when they approached me, I worked as hard as I could within the state to try to help with the resources that they needed to stay open, and I continue to do that. The reason that I tell these stories is because that I think people will like to vote for me because I have shown that whatever the issue is, I will throw my heart and soul on their behalf, to fix the situation, or help the situation. I have been successful with these problems. I have the qualities needed to be successful. Those are the many reasons; I mean I have loyally and tersely supported the community, and I really care because I will always put the community first over any special interest. Also, I want to give you an example of that too. First though, I must say that I am not here to say negative things, because that’s not my style. However, I am very concerned about a vote that was taken this last year that impacts people’s privacy. Last year there was a bill in the House of Representatives. It was called the Cyber Intelligence Security Protection Act bill. This bill would have allowed Internet companies to turn over people’s private Internet usage to any government agency without a warrant. Let’s be frank here, that’s wrong, especially everything that we know that’s going on with the NSA. Republicans for the most part voted for the bill, a few Democrats did; Eric Swalwell voted for the bill. Every time that I say it, it makes me shake my head because I still don’t understand why he would do that, why he would sell out his community, and this goes back to the experience that I have. I know my community does not want me voting for a bill that’s going to turn over their private internet information; I know that for a fact, I’ve heard that from many of them. I have worked on privacy bills because the community has asked for them. I am here to step up for them and be their advocate. That’s another reason: being in touch with the district is very important to me, and understanding people’s concerns is very important to me. I’m not going to need to learn that on the job, I already have that validity because of my years of public service. I will fight for people’s privacy.