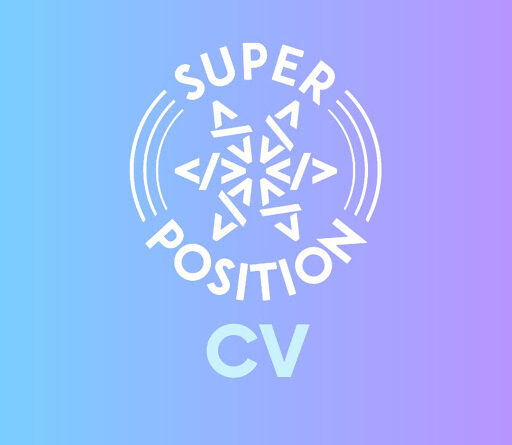 Over the last few years, the gender gap in Science, Technology, Engineering and Mathematics (STEM) has begun to become closer. However, there still aren’t enough women in STEM careers who are getting enough pay. Studies have shown that only 28 percent of women are in STEM fields, and women make 89 cents for every dollar a man makes in STEM jobs. Of course, this contributes to the large gap between men and women representation in STEM. Despite this, many organizations persevere in order to bridge this gap.

Superposition is an international nonprofit organization whose mission is to bridge the gender gap in STEM by empowering young women through educational opportunities and supportive environments. This organization has been around since 2016 and many places worldwide have created chapters, or local branches established under the parent organization.

“Currently, there are 36 chapters worldwide. Many places around the Bay Area already created chapters, so I decided to talk with the lead director to create a chapter for Castro Valley,” said junior Kylie Szeto.

Established by juniors Szeto and Kaylee Yang, Superposition CV has been created as Castro Valley’s official chapter of the non-profit organization. It has been around since November, and from that day on, Szeto and Yang have worked together in order to grow awareness.

“When Szeto mentioned it in her Instagram story, I started to become interested. I thought it was cool and wanted to put my passions toward something,” said Yang.

Superposition CV’s goal is to host workshops, webinars and tutoring programs in order to educate the elementary, middle and high school students about STEM. Although Superposition is not affiliated with the high school or the district, the members hope to contact them in the future, since most of their information is spread through social media platforms like Instagram. Although the chapter hasn’t had any events so far, they have many ideas in mind, like weekly meetings.

“We plan to reach out to CVHS alumni who are majoring in STEM majors to have them talk about it and have people attend these meetings to increase their interest,” said Yang.

The main Superposition team hosted a hackathon a few months ago, which had 200 attendees and many webinars that brought in 300 attendees. Yang and Szeto wish to also achieve as many attendees for the Castro Valley chapter when they host similar events. To pursue their hopes, they carry on with growing their Instagram followers.

“Anyone can participate, since it’s all virtual right now and worldwide. Anyone can apply to be a part of our executive team that we are going to open soon. Anyone can come and listen to our speakers’ stories and go to our webinars,” said Szeto.

Sometime soon, Superposition CV will be hosting webinars, sending out team applications and updating information on their chapter. Keep up with the group on Instagram, @superpositioncv.