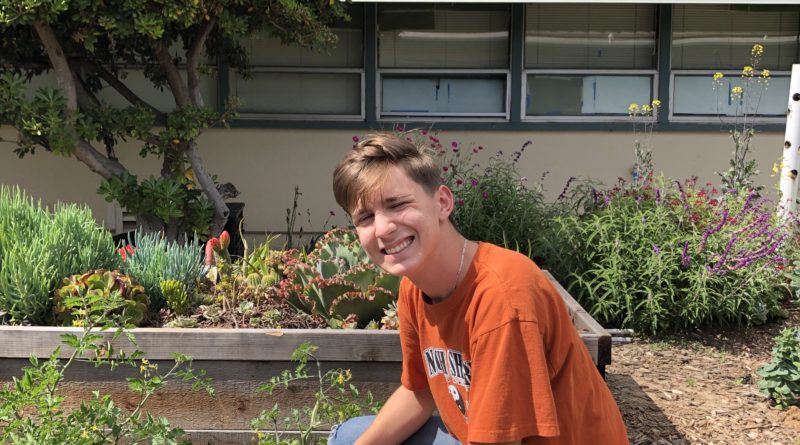 The CVHS Smart Environment Club (SEC) has accomplished many achievements from selling succulents to helping students learn the importance of sorting waste properly.

The club has also received the Whole Kids Foundation Grant of $2,000 to fund school garden initiatives which will be used to invest in the school garden.

Within a year, the club has accomplished many different events to benefit the school and our Earth. They have weekly bottle sorting in which they sort bottles and cans and sell them to be processed at local recycling plants where they gain money for funding.

Members of SEC also hold Garden Work Days where they work together to grow and maintain the garden. They are also able to take home fresh produce as a bonus of their hard work.

The club has also began selling Garden Grams on Valentine’s Day like the Leadership class “Rose Grams.” The club gives potted flowers instead of roses. The club also sold succulents as an Earth Day celebration.
SEC also makes an effort to show other students how to sort waste during lunch with their “Green Angels” program. In addition to their efforts of saving the planet, on Earth Day, the club celebrated with a CVSan Earth Day Work Day. During this event, the members constructed a new compost bin, planted new plants and trees, moved compost and mulch to the garden, and weeded areas that needed it.

Another large accomplishment was hosting the Sustainability Fair where they invited over 20 local organizations that dealt with protecting the public from environmental hazard and sustainability.
As for next year, the club’s current co-presidents, seniors Chelsea Chan and Delcan Galli, plan to let the newly elected co-presidents, juniors Ciara Bolt and Din Didic, take charge. They hope to offer more change to the school as well as the environment.