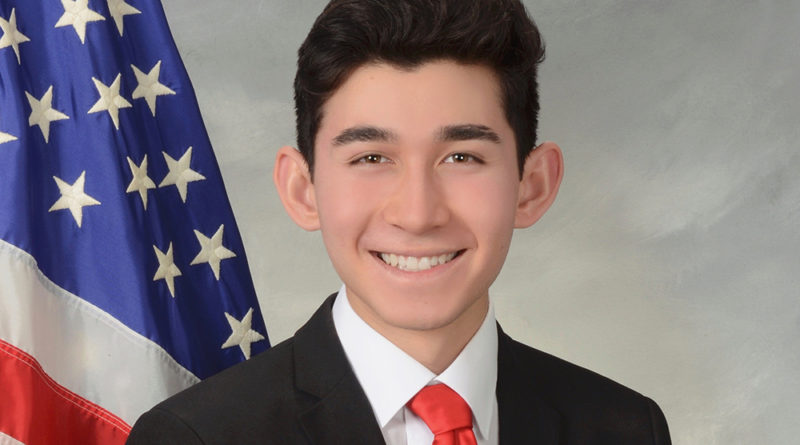 Having a Snapchat streak with Congressman and presidential candidate Eric Swalwell is extremely on brand for CVHS senior and ASB School Board Representative Alex Kwan.

From helping the homeless and refugees through an organization called Kaleo, representing students here at CVHS, and more, Kwan does it all.

As ASB school board representative, he helped pass a district-wide dress code that made the dress code much less strict for middle schoolers. He is currently working on the district grading policy as well.

He is also not afraid of speaking the truth at CVUSD board meetings, shedding light on the major unhappiness of students regarding Trojan Time during first semester.

“I spoke out against first semester Trojan Time at a district board meeting because I knew that it was not benefiting the students in ways that it could be. I knew there was widespread discontent and something needed to be said. It would’ve been wrong of me to not speak up for the students,” he said.

“As Esports is becoming more popular worldwide I saw that there was a large group of people at CVHS that had similar interests, but there was not a real cohesive community on campus. By creating the club it gave students a place and platform to share their shared passion of esports while also giving them the opportunity to compete on a national level against other high schoolers and possibly win scholarships,” he said.

As ASB school board representative, he was invited to speak at the East Bay Coalition for Public Education rally in Sacramento, in which he advocated for better funding for public education.

“By properly funding public education we’re investing in our future,” he stated.