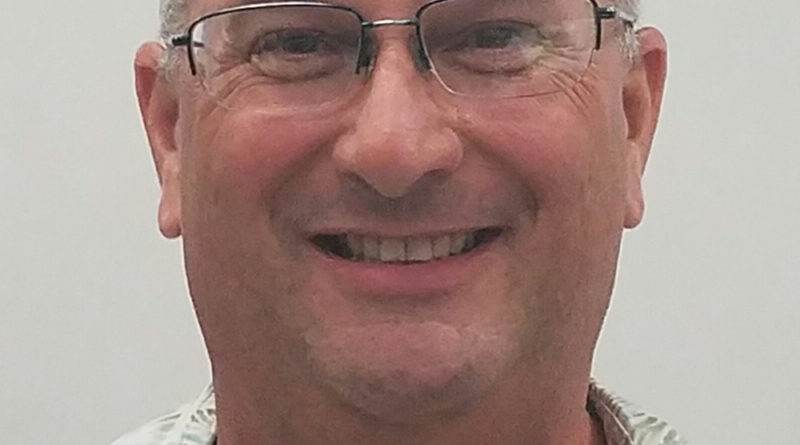 The CVHS marching band and color guard performed for the first time this year at the Homecoming football game on Sept. 28. After the band came marching off the field, director Steven Hendee met the musicians at the end zone. Calling the group to attention, he spoke praises to the group of how amazing their performance was. He spoke of how things needed to be improved but for a first performance, it was impressive.

Many people not in band or orchestra are unaware of how many musical groups are taught in the school. There are concert band, symphonic band, wind ensemble,  jazz band, and marching band.

For Hendee, being a part of the music program is a huge time commitment, 90 percent of which is spent getting things ready. “Your job is to see the big picture, which can be difficult for students to see,” Hendee said.

Some students of Hendee have gone on to perform in professional bands, and some play in college marching bands. However, Hendee has said that he doesn’t necessarily want all his students to go into the music industry. He hopes that his students do what makes them happy and that they use what they have learned in band in their futures.

Some kids like senior bass player Sydnee Purcell do want to get into music. “Music is what I want to do,” Purcell said. Hendee had invited Purcell into some of the different music groups, which she said made her feel like a better musician. “He is a really good music teacher and I respect him.”

For the students who are in the band and orchestra, their class has ultimately shaped their lives. Whether it introduced them to lifelong friends, taught them social skills, got them really passionate about something, or even got them really strong from having to lift a baritone for hours in marching band, each student has been changed.