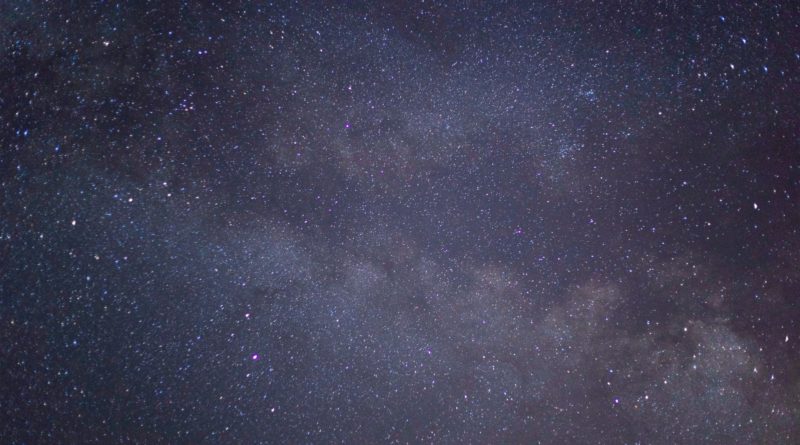 Do you like to learn about constellations? Do stars interest you? Then Astronomy Club might be for you.

The CVHS Astronomy Club, founded this year, has been working with local elementary schools and the East Bay Astronomical Society to teach and learn about the universe.

Every two months Astronomy Club members go to an elementary school in Castro Valley, and educate interested students about celestial objects, space, and the physical universe as a whole.

“It is very interesting to learn about the universe,” said President Lindsy Shak when asked why she started the club.

Occasionally, Astronomy Club members will go to the Chabot Space and Science Center for free, where they work with the East Bay Astronomical Society, an adult group of people invested in astronomy.

With the East Bay Astronomical Society, members of the Club are able to use telescopes at the Chabot Space and Science Center and attend lectures given by professors and doctors about the universe and what science is newly discovering.

“It is a very fun and energetic club,” Vice President Abraham Hong told The Olympian.

While only 15 members strong, Astronomy Club is extremely devoted to learning of space and the phenomenon that is the universe.

Shak said that she wanted to spread her love of the stars among other students here at CVHS, which was her inspiration for the Astronomy club.