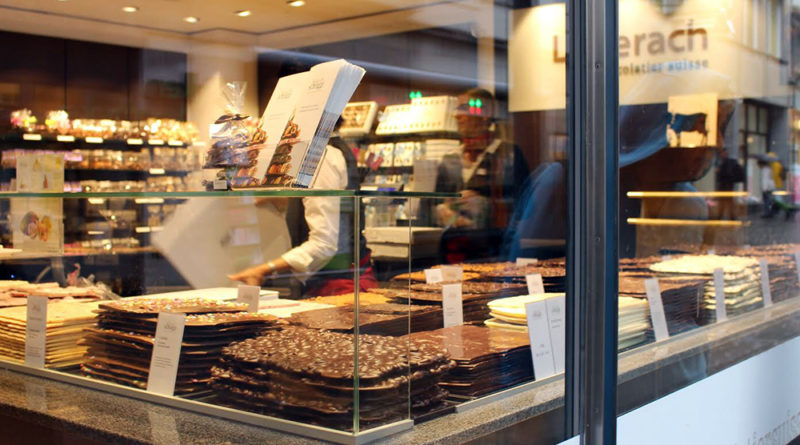 Over the summer, I went to five countries in Europe over 16 days. We covered cities in Spain, France, Switzerland, Belgium, and Italy.

My grandma turns 80 this year, so her son and daughters wanted to give her an experience. They chose to send her to Europe because she had never gone. I went with my aunt, cousin, and grandma.

To be honest, I don’t really think that it has hit me that I actually went to Europe. The trip came as a surprise to me too.

Ever since I came back, people have asked me and more often about my trip: what was my favorite experience? I had to answer this question a lot, especially when school started, and teachers made everyone talk about what they did over summer.

My response has been that my favorite experience was the metro and bus system in Paris and Madrid. It is kind of a strange answer, because it’s not an answer like the Eiffel Tower or seeing the Vatican. The public transit in both those cities are amazing. There are a lot of cars in the city so there’s always a bit of traffic, so many people rely on using public transit to get the work.

When I went to the Palace of Versailles, my aunt and I took the metro, and at the end of the line, we transferred to a train to bring us outside the city. The train was very clean. A side note, the Palace of Versailles isn’t really worth it as you’re pretty much looking at paintings of people that lived there, unless you want to pay more to see a few rooms. The line to get in is also a really long line. A much better suggestion would be the Louvre, but that’s just my opinion.

I don’t think I experienced much culture shock. The tour my family took was in Spanish, and for most of the countries we went to, the second language is Spanish or English.

Food was amazing. I would not suggest going to Europe if you’re currently on a diet. Most of the food is on a heavy carb diet. I guess to them it doesn’t really matter since everything is super close and you can basically get anywhere you want by walking or taking public transportation.

If you’re able to travel to Europe, I suggest planning out everything you want to do, but don’t overbook yourself. Set some time aside to just explore the city and walk around, or even take public transportation. When you travel it’s always best to take advantage of your time there to take in the culture and the culture and the experience.

I loved my time in Europe. I hope that I can return to travel some more in the future.