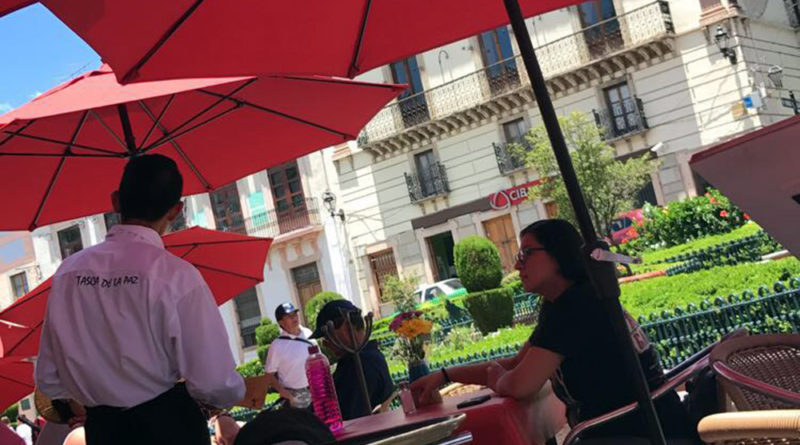 This summer, I had the pleasure of traveling to Guanajuato. Regarded as the home of the momias and a smaller, lesser-known state in Mexico, it doesn’t immediately attract the eye of world travelers. It however has one thing that no other place has: family.

Being the “American” cousin/niece/granddaughter/somehow relative, most of my communication with my family in Guanajuato has been through social media, phone, or video calling. From giving them advice in their English classes to chatting about what our crazy uncle is up to, I try to stay involved in their lives as much as I possibly can.

But nothing can beat being there in person.

Starting from the point I was picked up in the airport, not a single hour was wasted. That same night I flew in, family surrounded me until the early morning of the next day even though many of my cousins would have school later.

Skype did no justice to the way they’ve grown since the last time I’d seen them in person. It was soon realized the only ones shorter than me were my two ten-year old cousins who would inevitably surpass me and I was goaded on until no end.

I spent time with my grandmother either talking of the past and present, picking up fruit from across the street, or just sitting with her at the front of her store. Some days I went with others to the central city, making friends with strangers while eating in the Plaza de la Paz or sipping a caffeinated concoction on a Callejon del Beso-esque styled balconies.

However, my favorite memories aren’t being surrounded by grandeur architecture (as beautiful as they’ll always be). My favorite memory of that time will be dancing away from a hot dog shop at 2 a.m., with nothing but the small rural streets, clear dark night, and family surrounding me, our laughter and a lone dog’s wolf echoing around us.