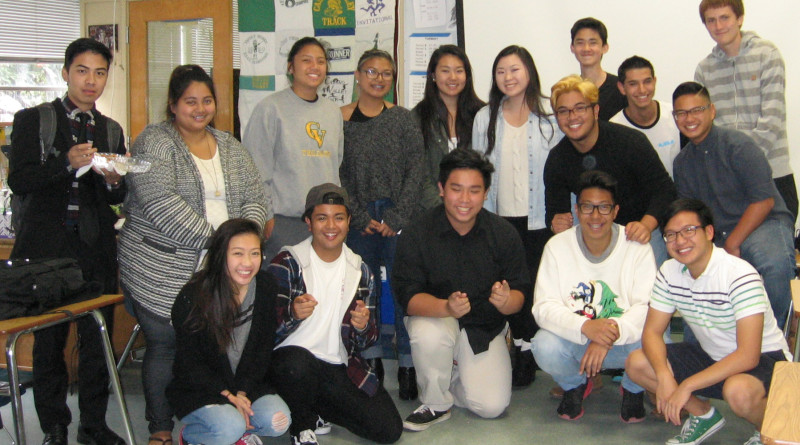 Do you like connecting with people through cooking, dancing and having fun? If so, then Filipino Club is right place for you!

“I started this club to bring more Filipino culture and diversity to this school,” said Minor.

The club has only had a few meetings so far and already has around a dozen members.

The Filipino Club meets on a Tuesday once a month to learn about Filipino culture through traditional dancing and cooking. The club is not exclusive to Filipino people.

“I think it’s pretty cool that the club is spreading diversity throughout the school,” said Han.

Club member Alexis Evangelista agreed that everybody there was very inviting and social and that there was tons of cultural diversity.

If you are interested and want to join, come to room 113 at lunch for more information about meeting times and signing up.