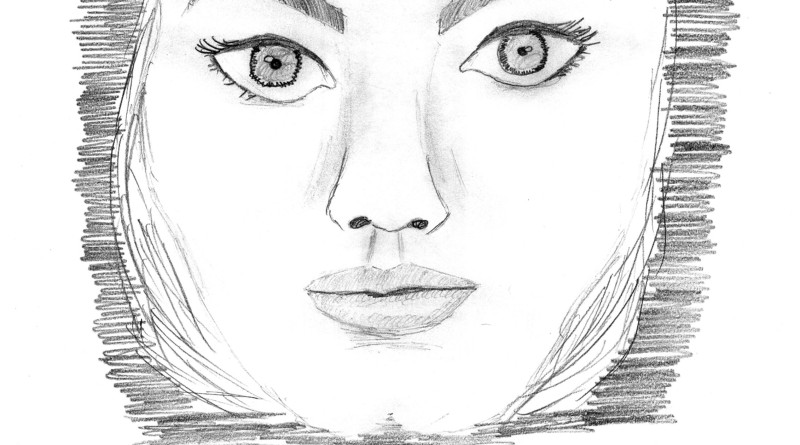 Adele, the world renowned singer-songwriter emerged with power-house ballad “Hello” that blows away fans and fellow artists alike. This single is only a small glimpse of what Adele has in store for us with the release of up-and-coming album 25, after a three year hiatus.

In 2011, Adele released her album, 21, which quickly skyrocketed through the charts in both the U.S. and in the UK. This allowed her to be recognized worldwide for her talent. Following her debut on the Bond album in 2012 with the single “Skyfall,” she announced that she was taking leave of absence, but vowed to make a third album for her adoring public.

Though not a big pop fan myself, I can’t help but feel a low burn of waiting stirring inside of me for this long awaited album, that has only been spurred more with the release of “Hello.”

It’s soft beginning with piano lulls one in and trances you with Adele’s first words after years of singing silence, “Hello, it’s me.” A greeting to those that have been waiting for her diligently, patiently.

“Hello” continues on softly and melodically until it’s well-transitioned Adele-esque epic belt with the words, “Hello from the other side, I must have called a thousand times.” With the lyrics hinting at a sound of someone understandably declining to fix something that wasn’t broken, it is precisely the kind of lovelorn epic ballad that made Adele one of the biggests stars in the world.

A superior example of type, “Hello” was built to stand out from the vast trenches of similarly-minded stuff on Radios all over the country. And there is absolutely no denying that Adele sounds great. She sells the song without over-singing it, branding herself even more as a classic songstress of grandiose musical heartbreak (in the sense that Adele is breaking everyone else’s heart).

Since its release, “Hello”  has acquired international success, reaching number one in 14 different countries including her native country, where it became her second UK number one single, and has the largest opening week sales in three years. The music video accompanying the powerhouse ballad broke the Vevo Record by achieving over 27.7 million views within a 24-hour span previously held by Taylor Swift’s “Bad Blood.”

It’s safe to say that “Hello” was a great and boisterous greeting that will only lead us into the next age of Adele.