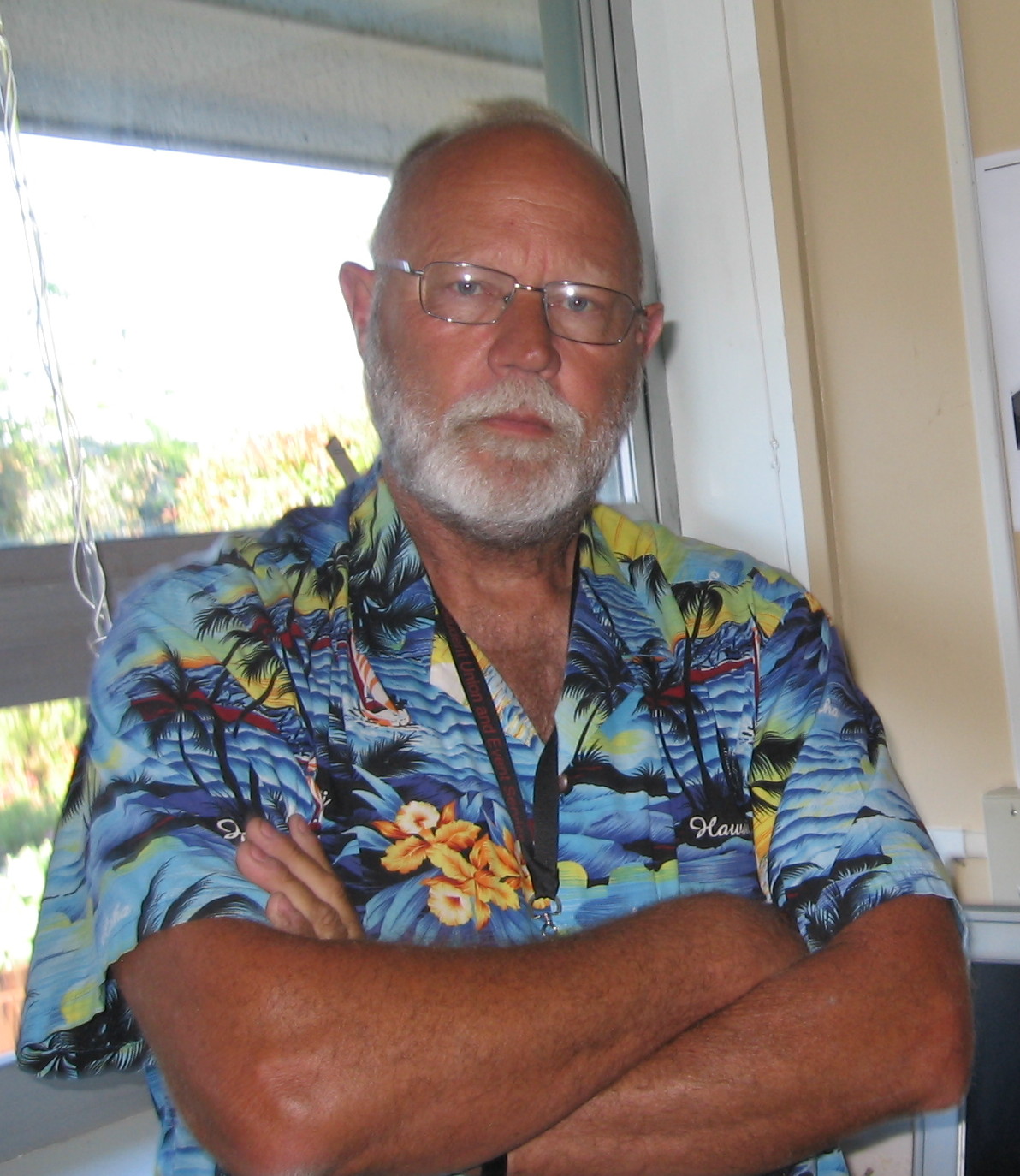 Our greatly loved Peter Brewer is retiring this year from CVHS after teaching here his entire career, an amazing 33 years filled with a lot of amazing experiences.

In his years here in CVHS, Brewer got to see what giving back really means. He is a man who wants students to truly understand the lesson, be engaged in it, and talk about it with their friends.

“I want them to get it,” said Brewer.

Walking into Brewer’s room, you can feel the positive and fun atmosphere around him and the rest of the students in his room enjoying their lunch with their friends. You can see his banners and plaques that he has accumulated for coaching the CVHS track and cross country teams for 25 years.  Overall he has coached for 32 years, and the number is still growing with his coaching position at Northgate High School in Concord.

When Brewer was asked about his favorite memory at CVHS, he couldn’t pick just one to share because he has had so many in his years here, but one he does remember was when teacher Daren Wilkerson and his own class tried to raise money for the needy during the holiday season. He also loved every time he taught his Science Fiction class.

Over the years, Brewer even taught several future CVHS teachers, including Ian Rodriquez, Barbara Andersen, Matt Johanson, John Edwards and a few others.

On the other hand, Brewer had a list of some things that he won’t miss about teaching.

Things he will miss, however, is, “the ability to tickle the minds of reluctant youth into cognitive function.” He considers the most notable thing from his career to be surviving and “not getting fired,” and also being able to teach kids and coach kids at the same time.

When asked about what he plans to do after he retires, he said, “I don’t have a plan for my retirement, I plan on not to have a plan.”

With that, we give Brewer a warm goodbye for all the hard work and years he has poured into our school, and for having such an amazing impact on our community.