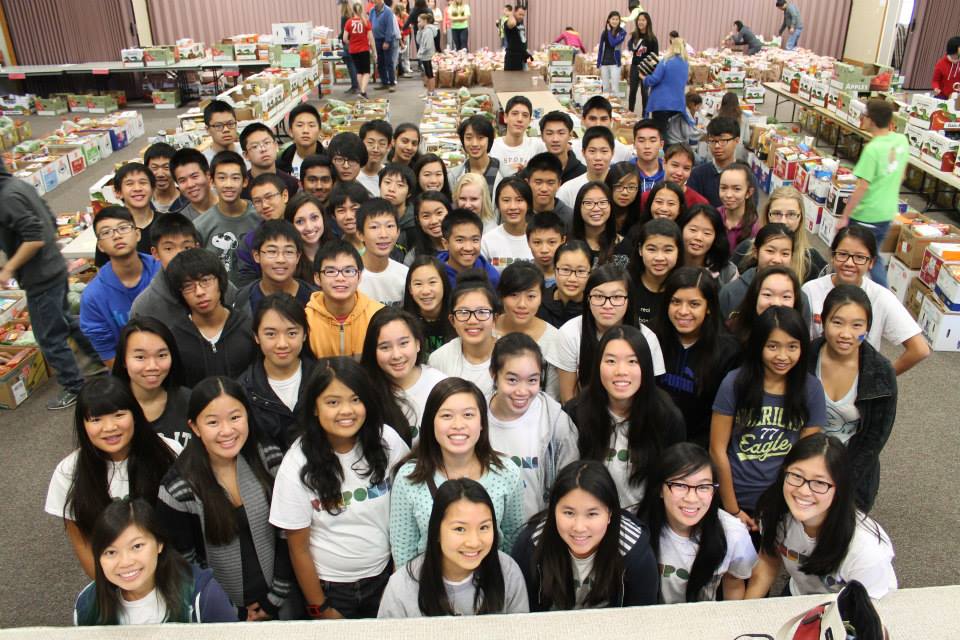 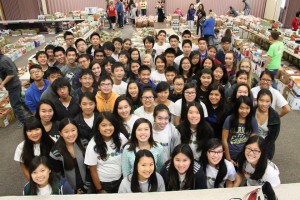 “Hungry…fun…exciting…enlightening…” These were some of the words that members of the CVHS reSPONse club used to describe their experiences at the club’s fourth annual “24-Hour Famine.”

Around 70 club members gathered at the New Life Christian Fellowship on Redwood Road for a fast to raise money for the club, as well as to bring awareness to world hunger, on Nov. 24-25.

The club’s main goal since 2008 has been to fund a school in a remote village in north-eastern India, where most of the families there live in poverty with little access to the resources they need to run a school. The Jon Christian English School is completely funded by this club as well as donations from several other individual donors.

Fasting for 24 hours gave the members a glimpse at what many of the villagers experience on a weekly basis.

“It was harder than I thought to not eat for so long. It made me appreciate the constant supply of food that I have in my life. Most of us take it for granted,” said club member Emma Metchette.

The 24 hours consisted of ice-breakers, tie-dying, skits, and other fun activities to distract the students from the growing emptiness in their stomachs.

The club members also helped out at the local canned food drive sorting in Castro Valley.

“It seemed appropriate since the goal is to try and empathize with people who live in hunger,” said club president Elizabeth Bau.

And it’s not just the Nagaland, India villagers that live in hunger. According to the World Food Programme, about one in every nine people on the planet are deprived of food.

During the course of the fast, several guest speakers came and talked to the students about serving less fortunate communities around the world. Among them was Jonathan Zingkhai, the man who founded the Jon Christian English School after struggling to receive a complete education in the Nagaland village.

“I feel so grateful for the people who supported my education, people I never even met,” Zingkhai said. “I will never forget their kindness.”