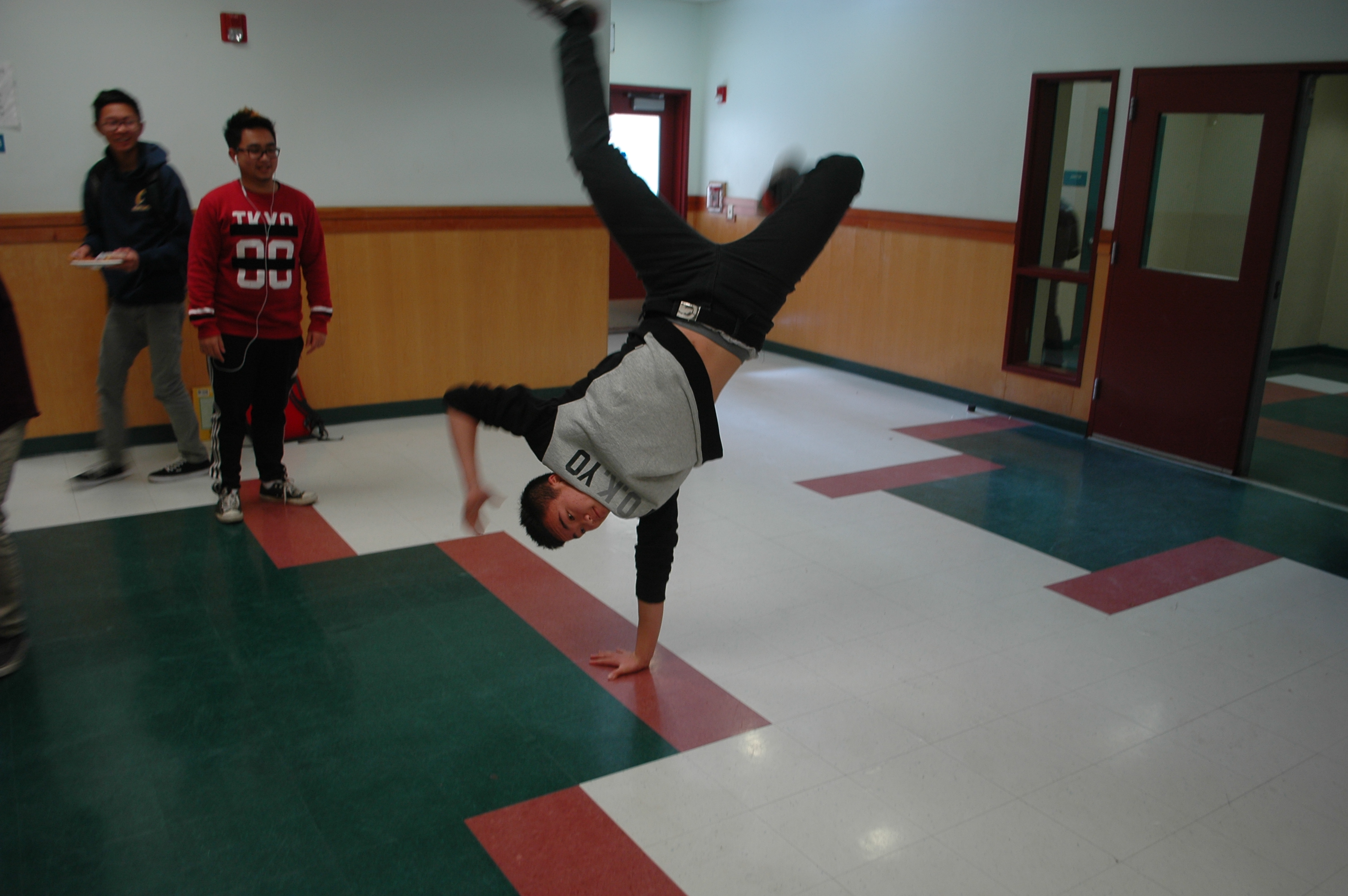 Have you ever watched a movie about dancing and felt the sensation of dancing all day long? Well that’s the effect you will get when you see the CVHS dancing club, Urbanize, perform at the CFA, filling the crowd with joy.

Urbanize has been at CVHS for eight years. The dancers also perform in the main gym, holding the annual Urban Games against students from the Bay Area. Lately the dancers have been doing about five performances each year, captivating the attention from students across the bay. The next performance Urbanize will have is the Winter Talent Show here at CVHS, which will be held Friday, Dec. 19, right before winter break. There will be all sorts of performances including singers, dancers, and jugglers.

“It was actually made eight years ago and I took over the reigns when the other people graduated,” said club president Andrew Chuong.

Not only does the club have eight years under its belt, it has 20 people dancing that are in the club and you can catch them dancing in the mat room doing their moves during break and sometimes during lunch.

“We have rehearsals during the weekend or after school, that’s what we usually do,” said club member Chris Tran.

The club wants to be ready and organized to make sure they give everyone their money’s worth, and so they can compete with the other highly talented students around the Bay Area.

When Tran was asked about his experiences with the club, he said, “ I have a really good time especially because I got really close with everybody.”

Clubs are made for more than just competing and participating in events, but to make close bonds with people that have the same interests as you.

Surely, after watching them break down some moves, you will want to start dancing out of your shoes all day long.