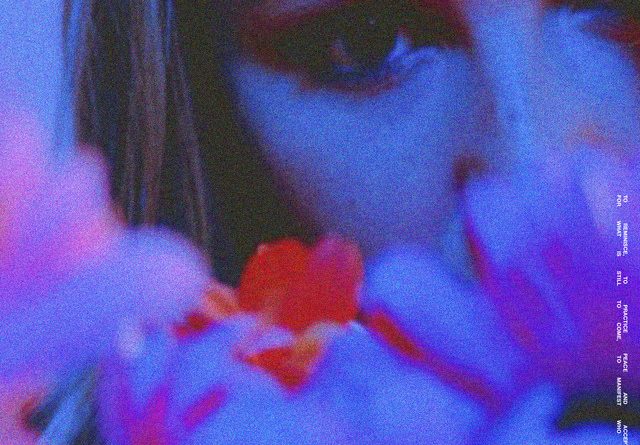 Chelsea Cutler’s sophomore album “When I Close My Eyes” will encapsulate you with its soothing sound and beautifully written lyrics. Cutler’s poetic lyrics make the album not only beautiful music-wise but also story-wise with its complex and relatable themes.

The album as a whole is a perfect mix of heartfelt sweet songs and gut-wrenching emotional songs. Many of Cutler’s old EPs, albums, and singles were sad breakup songs, but this album shows a different side of Cutler and her musical narratives. While this album still has the classic sad themes, there are many songs that talk about new love, moving on, and seeing that you will be ok in the end. One of the album’s highlight songs, “Devil On My Shoulder” illustrates Cutler’s own struggles with depression and anxiety and aims to remind listeners that they aren’t alone in their struggles.

The contrast within the album truly shows the versatility of Cutler’s skills. The opening song of the album, “Forever” depicts the feeling of falling for someone and experiencing that feeling of “I could be with you forever,” again. “‘Cause forever never sounded good before I met ya,” declares Cutler.

Cutler’s new approach to breakup songs brings a new light to breakups and shows the growth that one would experience after such an event. Cutler’s first big single was “Your Shirt” in 2017 which got over 50 million streams on Spotify. Seeing Cutler grow as an artist over the years both in popularity and skill has been amazing and this album shows just how far she has come in her music career.