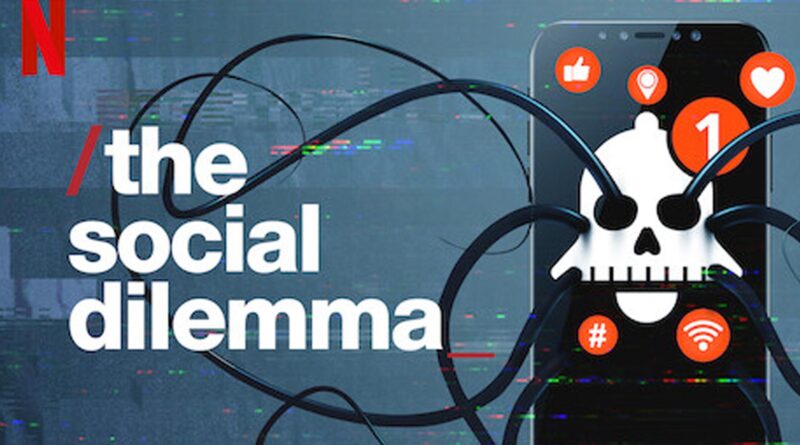 “The Social Dilemma” is a 2020 Netflix documentary about the dangers of social networking. The makers speak to many former employees from huge tech companies such as Twitter, Facebook, Google.

Social media has brought many positives, but there is also a dark side to it that many don’t talk about which the documentary dives into. The mental health effect of a social media addiction is often not spoken about. Many of us have probably heard the joke “it’s because of that phone”  when dealing with something unrelated, but there is a real connection between depression and social media.

Most of us have also probably heard the term “fake news,” but fake news comes with real consequences. When false information is all around us, what or who should we listen to?

Social media is a very powerful tool in the modern era but it can have unintentional downsides. The documentary goes in depth about how social media affects our brains and how we live day to day. A very interesting watch for anyone interested in learning more about how the apps they spend so many hours on really work to keep you connected. This documentary may not make you stop using social media, but it will make you look at it in a completely different way.

12 thoughts on “Social media or “The Social Dilemma””