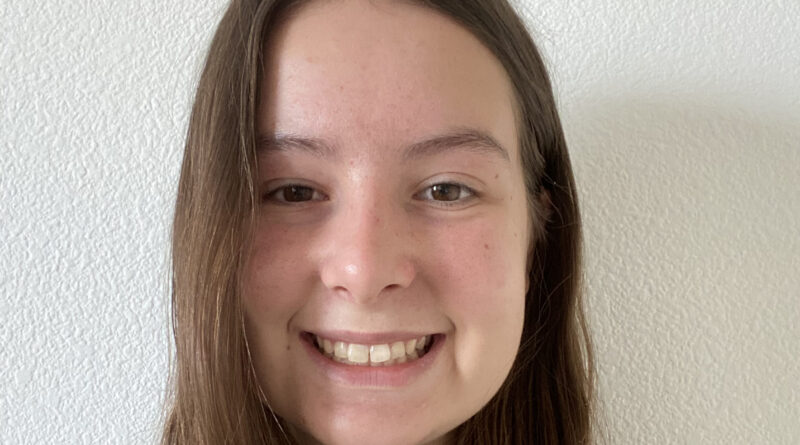 The mass shooting at the FedEx facility in Indianapolis on April 15, killing eight people, marked the 45th mass shooting in the United States since the Atlanta-area spa shooting on March 16.

After Sandy Hook, the 2012 school shooting at an elementary in Connecticut which killed 26 people, I thought gun reform would take effect. Wouldn’t the horrifying deaths of 20 young children be enough to scare legislators to stand up against the gun lobbyists and create sensible gun reform? Now nine years later, there have been no legitimate steps taken to prevent this tragedy from happening again.

In the United States, there are 393 million civilian firearms but only 326 million citizens; that is enough for every person to own a firearm and still have 67 million guns left over.

It has been shown in many surveys that global firearm ownership is heavily concentrated. In 2017, Americans made up 4 percent of the world’s population but owned about 46 percent of the entire global stock of 857 million civilian firearms. These numbers do not include firearms owned by law enforcement agencies or militaries.

The easy accessibility to guns in the United States and the gross amount of firearms that Americans acquire is not normal compared to other wealthy nations. There are simply too many guns in America. In the past, mental illness has been scapegoated to deflect public outrage about access to assault rifles that can kill tens of people in a matter of minutes.

The Biden administration took initial steps to address gun violence by ordering the crackdown of “ghost guns” or firearms assembled from kits. This executive order is a good first effort to combat the rapidization of gun availability but for real change, we need Congress to act.

House lawmakers have passed two bills aimed at strengthening the nation’s gun laws, including a bill that would require background checks on all gun sales and transfers. The measure also lengthens the review period for background checks from three days to up to 20. For the bill to pass in the Senate it needs 60 votes which will prove difficult with Republican senators.

The House’s pro-gun safety bill is a right step in the direction but more needs to be done nationally to stop the hoarding of guns and for large maganize guns to end up in the wrong hands. There needs to be a readily updated and secure national database logging gun purchases and a more comprehensive list on who can’t buy guns like domestic violence perpetrators. A longer waiting period to obtain these weapons would decrease random and quick attacks like during school shootings. In all, lawmakers should be doing all they can to minimize the massive gun culture we have in the United States. Proactive students and citizens should continue to contact their congressional members to make sure their voices are heard on gun control.