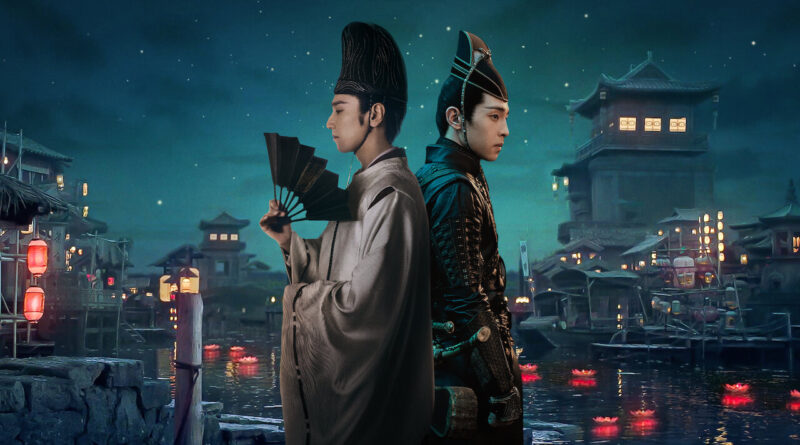 Are you looking for a movie that you can watch and enjoy in your free time? If yes, I have a suggestion for you! It is a movie with a unique storyline, delicate props, and cool special effects, and let me tell you more about it.

“The Yin-Yang Master: Dream of Eternity” is a fantasy movie that is released on Dec. 25, 2020 and is now available on Netflix.

The movie is adapted from the book series “Onmyōji” by Baku Yumemakura. The books focus on a master in onmyōdō, a traditional Japanese cosmology. The protagonist in the movie, Qing Ming, is a Yin-Yang master, which is the translation of “Onmyōji” from Japanese to Chinese. The film focuses on his journey of killing the evil serpent demon and becoming a real Yin-Yang master.

He worked with another master, Bo Ya, and they built a strong friendship. Together they solved the mystery behind the serpent and other characters.

Many hints were placed at the beginning of the movie and allowed the viewers to solve the mystery with the characters. I was having questions about the dialogues and scenes at first, but it was clear at the end.

“The outfits and props were really well made, and I will probably give it a four stars out of five,” said Huang.

I agree with Huang that the movie is aesthetically pleasing, and I enjoy watching the special effects, the transitions, and the layout of the scenes. The instrumental music in the background also enhanced the performances in the movie. However, some of the scenes are repetitive to me, and some plots in the movie are conflicted with other.

Overall, I would recommend you watch the movie and enjoy the aesthetic scenes.

One thought on ““The Yin-Yang Master: Dream of Eternity” is aesthetic mystery”