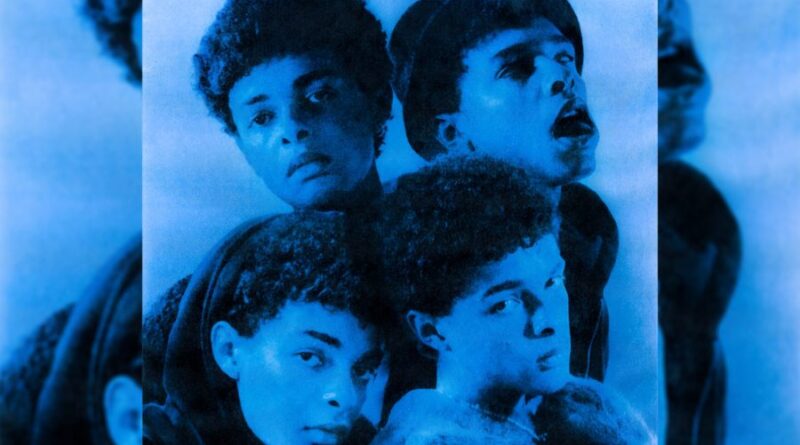 Isaac Dunbar recently released his newest EP “Evil Twin” on Feb. 19. The EP was meant to represent himself and his “alternate persona” using his music. Dunbar said this music was very experimental and it was meant to show how he, as an upcoming artist, was unsure of what type of music he wanted to produce and release.

The first song on the EP, “pink party” uses a deep baritone voice used throughout the chorus, completely unlike his former songs. The techno feel also added to this new feeling that made the song feel like it was made for strutting around in your finest pair of slippers.

The next song “fan behavior” fulfilled my dreams of having a song that made me feel like the villain in a 2000s chick-flick. With a solid beat throughout the song and the bass guitar strumming in the background, it completely fits the vibe of walking through the halls of your cliche infested highschool and asserting your dominance because your father created the toaster pastry.

Next up on the EP is a techno-beat song titled “rendezvous.” The song features his voice overlapping itself as he sings about missing an ex. The progression of the song shows how he feels he is too good for the ex, and it is time for him to leave them in the past. It is a song that with the instrumentation flowing in the background makes it perfect for getting over an ex-partner.

An emotional ballad is next. “intimate moments” is a heartfelt song that, with his powerful vocals and the swells and dips of the instrumentation, is a rollercoaster to listen to. The song with just the music is powerful in itself and adding his lyrics that perfectly encapsulate the feelings of fear about being vulnerable makes this song really tug on your heart strings.

“love, or lack thereof” explores a melodic style of music and a prominent beat throughout. These contrasting feelings add to the song’s message of the push and pull of the relationship described in the song. The song draws you in from the start and may be the next song you add to your “my ex didn’t deserve me” playlist.

The next song definitely takes a different turn from the previous songs and holds Dunbar’s favorite line in the EP. “kissy kissy” Dunbar said was inspired by the early 2000’s pop-rock and that is evident in the upbeat tone and the message of desire. The song just screams “belt me out using a hairbrush as a microphone.”

The final song “the world & all her pearls” is the most heartfelt. With the acoustic guitar in the background and his voice becoming a lot more smooth and legato, the final song in the EP is completely different than any other song. This song describes how he had everything but the thing he wanted, and the song is truly a beautiful song to listen to.

Dunbar’s EP is full of a lot of different songs and yet they all are probably equally amazing. There is something for everyone on this EP. If you listen to it you might just find yourself wanting to “join the club.”