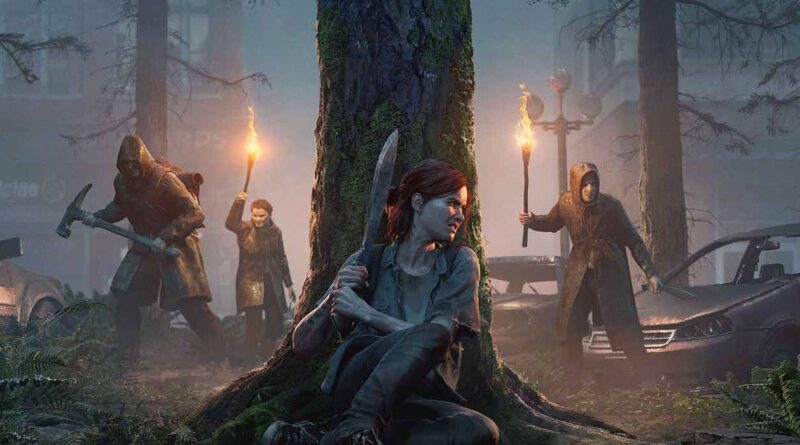 “The Last of Us Part II” was finally released this summer after a long seven years of waiting for the sequel to the compelling apocalyptic video game, “The Last of Us.” The new game takes place in Jackson, Wyoming, five years after the conclusion to the first game. Main character Ellie travels around Jackson seeking revenge and justice after suffering the loss of an important friend.

Many new characters were introduced, such as Abby, the other character to play as during the story. Abby is a soldier whose father was killed by Joel, Ellie’s companion and the main character in the first game. The story goes back and forth between Ellie and Abby and we learn more about each character, especially Abby, as she was introduced for the first time in this game.

This sequel has been highly anticipated by players of the first game, as the original was crowned The Year’s Best Game by many critics in 2013. The gameplay focuses on scavenging for items and crafting weapons and ammo to defeat enemies. There were many new enemies that were introduced this game, such as guard dogs, shamblers (huge, spore producing zombies), the WLF (a group of people, also known as the Wolves), the seraphites (a group of people with certain beliefs, they oppose the Wolves), and the Rat King (the boss zombie).

Overall, the game had controversial reviews. The cinematography was brilliant, and the visuals were outstanding. The story, while being heartbreaking and devastating, was phenomenal. Every little detail was accounted for and players were always engaged with the characters.

Some critics however, believed that the story was too upsetting and that the game had too many gory scenes or aspects to it. Others did not like playing as Abby because they couldn’t sympathize with a character that killed a main character that players were attached to from the first game.