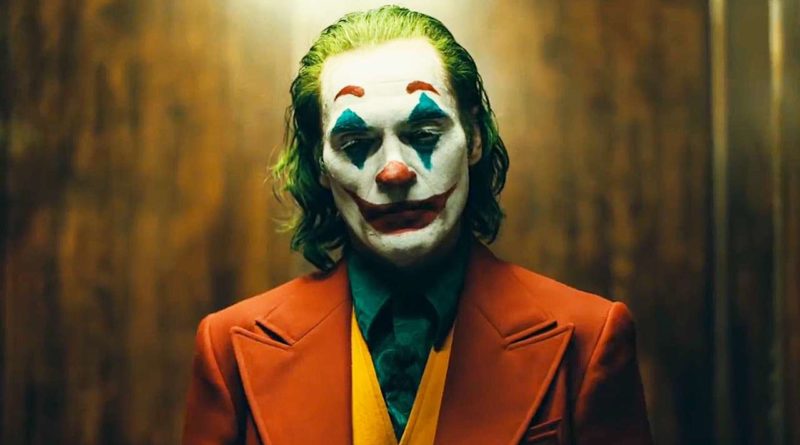 Within the first ten minutes of “Joker,” we are introduced to Arthur Fleck in a way that we sympathize with him. While working as a clown twirling a sign outside a store, he gets jumped by a gang of kids for no real reason. Later, he goes home to a dingy apartment where he lives with his frail mother. We learn about his dream to become a comedian and make people laugh, but even his mother asks him at one point, “Don’t you have to be funny to do that?” To top it all off, he is mentally ill with a condition where he breaks out into laughter at the worst times.

“Joker” tells the story about how the famous Batman villain came to be. However, unlike other recent DC movies, this is not a part of the DC Extended Universe. Ahead of the opening, some were concerned that the movie was too violent, and admittedly, one scene in particular justified those concerns, but that scene also adds tension and the entire movie would not be nearly as effective without it.

As the movie progresses, Fleck’s actions make him question whether we should keep rooting for him. By the time he first asks to be called Joker, a shot we see in the trailer, he feels like he has broken down into a villain deserving of the name.

Joaquin Phoenix, who plays Fleck, is undoubtedly the best aspect of the movie. His uncontrollable, unnerving laughter and his dialogue is delivered in such a way that we both pity and fear him, a feat that few actors can achieve. The supporting characters were great as well, which helped flesh out the world that Fleck lives in.

One problem I had with the movie was with the way that it handled its message. The movie heavy-handedly tries to offer commentary on the treatment of the mentally ill in society and reminds its audience a little too often. In the most climactic scene, Phoenix says a line to this effect that feels out of place. Also, the inclusion of a young Bruce Wayne felt unnecessary, considering the focus was around Fleck becoming a morally-questionable villain and not Batman fighting crime.

Overall though, the movie was great and easily recommendable to anyone who doesn’t mind a bit of violence.